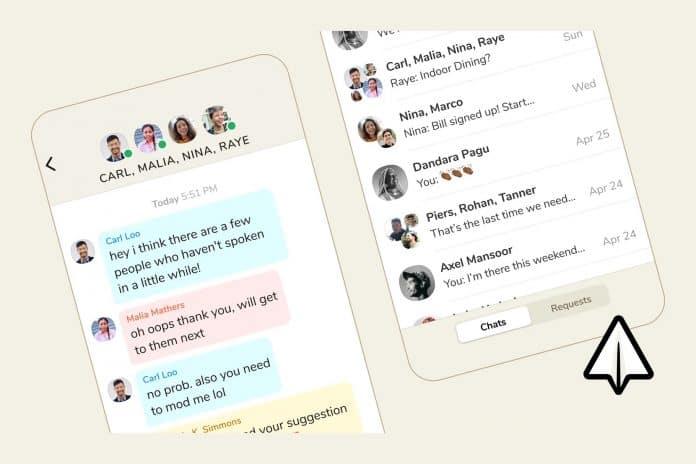 The function is designed to help moderators chat amongst themselves during an active room. In addition, it is also among the goals to allow people to connect after an event and to continue text-based conversations in the same application, which would otherwise be possible in a separate application. Actually, we can’t say that this direct message feature is very surprising. Clubhouse accidentally leaked the feature back in June.

The direct messaging feature is considered an important development for Clubhouse. According to the company, more than 500,000 chat rooms are currently created daily, and the app has been downloaded more than 8 million times on Android devices. Its competitors, specifically Twitter Chat Rooms and Facebook Live Audio Rooms, allow people to chat in text, both while conducting a voice chat and while participating in a voice chat. Therefore, Backchannel will bring Clubhouse on par with them and enable users to maintain their chats and social lives in the app.