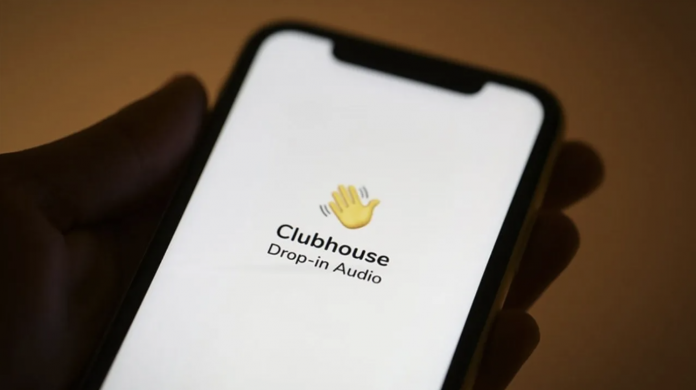 Clubhouse announced that it will soon activate the pinned links feature, where moderators can add links.

Clubhouse, which has become one of the most popular applications of 2021 due to the invitation system, introduced its new feature. Moderators will now be able to share web links in Clubhouse rooms thanks to the pinned links feature.

Clubhouse, which offers everyone the opportunity to become a member by removing the invitation system, has been coming up with new features for a while to gain its old popularity. Clubhouse, which took part in the On The Verge event organized by The Verge, continues to work to become popular again.

Clubhouse CEO Paul Davison and head of global marketing Maya Watson gave information about the new feature. Explaining that moderators in the chat room can share a website link, Davison stated that external links such as a Patreon page, a news article or a podcast can now be added. 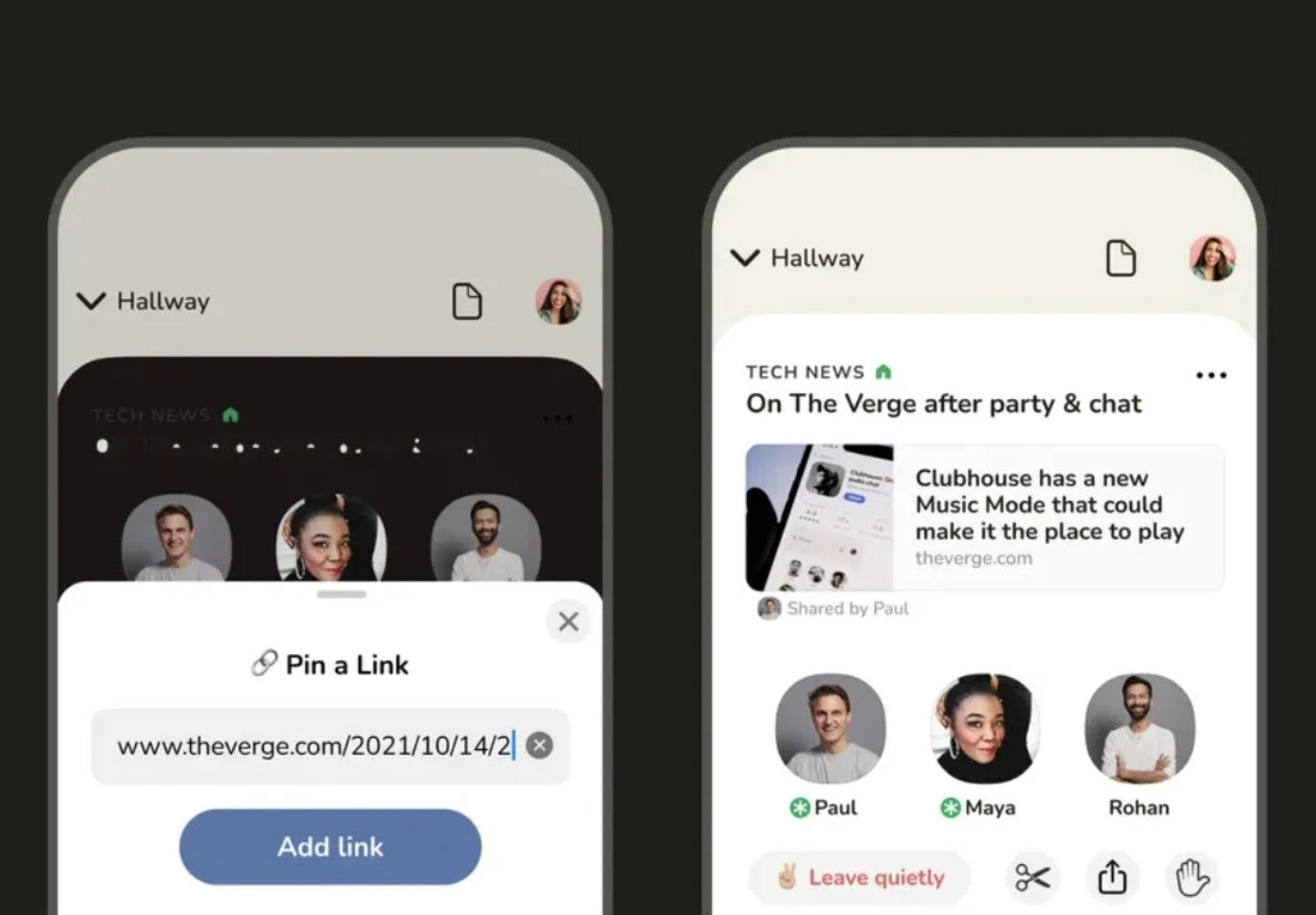 Stating that certain links will not be allowed, Davison underlined that adult websites such as OnlyFans cannot be shared.

The new feature will be released simultaneously for both iOS and Android users. Pinned links will be available on October 27.

Davison explained that the team is working on ways to monetize the app itself, such as ticketed rooms and subscriptions. The company will not make any cuts from the monetization features that will be available to users in the coming months.

Clubhouse, which introduced spatial sound support in August, recently announced a feature for musicians. Explaining that musicians can give online concerts to listeners in chat rooms thanks to the developed Music Mode, the company also emphasized that an external USB microphone or other professional audio equipment can be used in the broadcast.

With the new feature called Clips, users will be able to record 30 seconds of audio by clicking the scissors icon. The company underlined that 30-second audio recordings can be shared on Instagram, Twitter, Facebook, iMessage and WhatsApp. Another feature introduced is the chat room archive. Clubhouse has also rolled out a new feature for them to share their archives of past live rooms. Moderators will have the power to turn off the archive feature.

Clubhouse, which wants to increase user interaction, introduced the Waves feature, which is a system of inviting users to the chat room in the past weeks.

Jeff Bezos, On New World: “After Many Failures, We Have Succeeded”