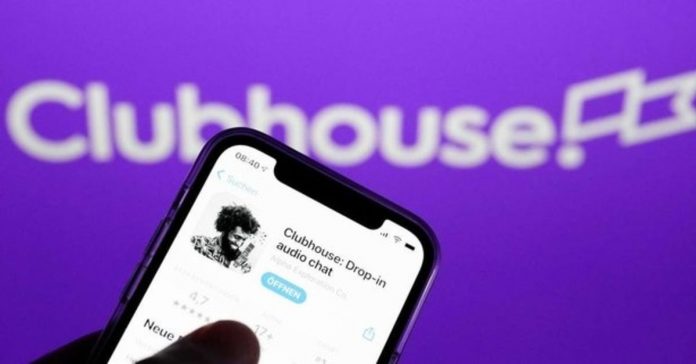 Clubhouse has inspired many platforms from Spotify to Facebook with its voice chat rooms. It looks like the company is planning to move away from purely audio-based experiences a bit. Clubhouse accidentally leaked its messaging feature called Backchannel to some users.

Sharing on the Internet and circulating screenshots show that Backchannel provides the opportunity to communicate with text instead of voice. The feature, which seems to be unfinished yet, is naturally not mentioned in the app’s release notes. It is also seen that Backchannel was disabled after the leak.

In the statement sent by Clubhouse to The Verge site on the subject, it was stated that what was done was part of the product building process. While it was stated that new features are constantly being discovered and evaluated, it was also reminded that these evaluations are sometimes made with users at weekly meetings.

Seems it’s rolled back now but from what I saw it was beautiful!!

Clubhouse seems to have kept the messaging feature alive for a short while. Therefore, it is not easy to say something clear about the details of the feature. It remains unclear when the messaging tool called Backchannel will appear before users again.