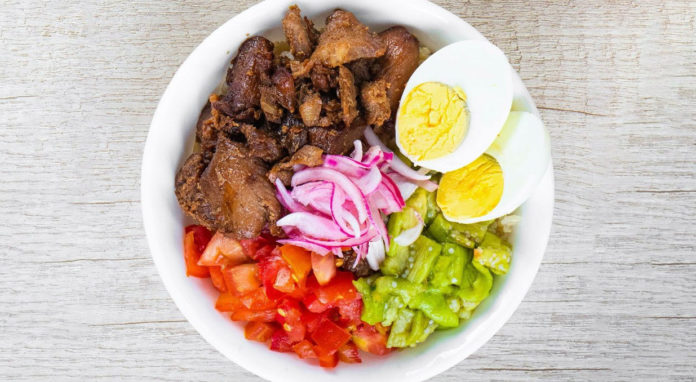 The Philippines-based cloud kitchen initiative CloudEats announced it has received $ 1.4 million in investment.

The CloudEats initiative, which emerged in the Philippines, is a new initiative that was launched in June 2019. This new initiative announced that it has received its first seed investment before celebrating its first birthday. CloudEats investors include local and angel investors operating in the real estate and food and beverage industry.

CloudEats, which was recorded as $ 1.4 million in the first investment it received, will use this fund to expand both in the Philippines and in the Southeast Asian market. Kimberly Yao, co-founder and CEO of CloudEats, explains that they aim to increase the number of cloud kitchens.

Thanks to the cloud kitchen, it is stated that it is possible to deliver food to customers between 15 and 20 percent cheaper. The future plan of the enterprise is also very bright, and the enterprise aims to increase the number of cloud kitchens to more than 100 in the next 2 years and to spread to at least 4 countries in the region. However, it should be remembered that the initiative has a competitor in the region. GrabKitchen (under the umbrella of Grab) currently operates in Singapore, Indonesia, Thailand and Vietnam.

Samsung is working on a double hinged device, rumors