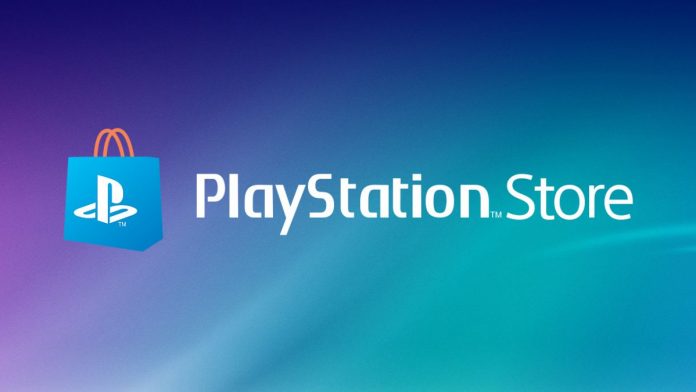 Video Games Chronicle has quantified the titles that will no longer be available, and about 120 will also be inaccessible on any other platform.

In a small study published this Friday, but which will be more relevant as the generations with a strong weight of digital distribution follow each other, Video Games Chronicle has estimated at around 2,200 the games that will no longer be available when Sony closes the sales service PlayStation Store on PSP, PS3 (July 2) and PS Vita (August 27).

It has even broken down the data by platform, and in more detail it would look like this:

Lost forever … or until new release

Some figures are imprecise because Sony has already been withdrawing games over time and it is impossible to know with total certainty how many games it came to offer in total. Of course, many of the retired games – the majority – will continue to be available in physical format, other Sony consoles or other digital stores such as Steam or Microsoft Store. But some will become virtually inaccessible as long as their studios or publishers do not decide to relaunch them. Video Games Chronicle ensures that this figure exceeds one hundred (around 120) and includes titles such as Rain, inFamous 2: Festival of Blood, TxK or MotorStorm RC.

Of course, those and other names can also return via streaming on PS Now, although as of today it is neither guaranteed nor does it prevent events like this closing from putting the spotlight on the relatively short-lived nature of digital distribution on consoles. Generation after generation, it is inevitable to turn the page and focus on the future, although preservation should also be an important factor as these kinds of services increase their share of the market. If not, what in a few months will be a hundred games, in a few years could be thousands.

For the first time dad: such was the birth for Daniel...