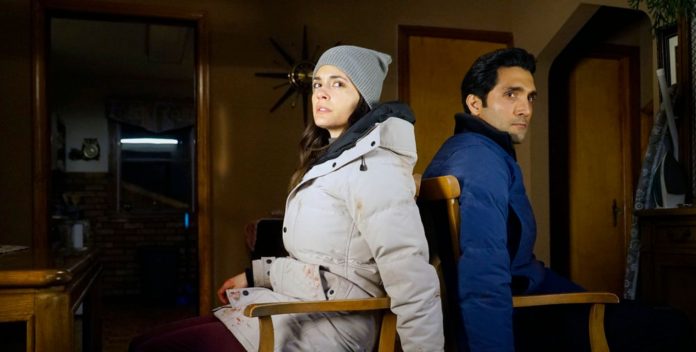 The popular medical drama series Chicago Med is preparing to show all viewers a relationship between Dr. Crockett and Dr. Natalie in its season 6.

Throughout season five and through much of season six, viewers have been able to pick up on the vibes between Dr. Crockett (Dominic Rains) and Dr. Natalie Manning (Torrey DeVitto), but will the romance set in? ?

The flirty chemistry between Crockett and Natalie has been brewing for quite some time. Fortunately, Chicago Med co-showrunners Andy Schneider and Diane Frolov shared some thoughts on what to expect from the pair in the upcoming episodes.

Schneider teased that the audience will be reuniting with Crockett’s ex-wife in the near future, but that’s not all he had to say. Fortunately for Crockett and Natalie, it looks like things will work out.

“They are both a bit shy about a new relationship. She has always been protecting herself from vulnerability by avoiding deep relationships since her divorce. ”

“Natalie has had a couple of very unsuccessful relationships that we’ve seen in the last few years. She will also have this tendency to want to protect her heart. But their relationship will deepen. ”

All Chicago Med fans and viewers are waiting to see where the writers will take this growing love story this season 6. But what happens next?

It’s safe to say that many people are supporting the happily ever after of Dr. Crockett Marcel and Dr. Natalie Manning. But will there be a happy ending for both of them?