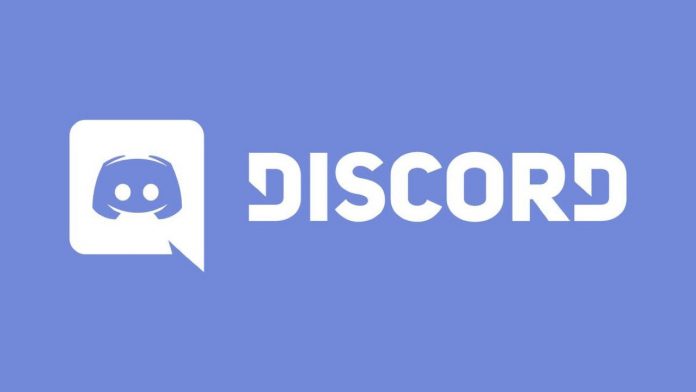 The news that Microsoft is interested in the voice game chat service Discord has recently been on the agenda. It was stated that the software giant is ready to pay over $ 10 billion for Discord. Recent news shows that the Microsoft and Discord deal is not far away.

Although it was stated in the first news that Microsoft was interested in Discord, there was no sign of the parties’ agreement. According to the report of The Wall Street Journal, a certain progress has been made in the negotiations between the two companies. It is stated that Microsoft and Discord may sign an agreement for the sale as of next month.

However, it should be reminded that the parties’ agreement is not guaranteed. In previous reports, it was claimed that Discord also evaluated the public offering option and found this option more reasonable.

Microsoft seems to be setting up a plan for Discord that goes beyond games. It is stated that the company sees the platform as “a place where communities can talk”. This shows that Microsoft will not confine Discord to the Xbox ecosystem.

Accident detection system is coming for Apple Watch and iPhones!