Home Tech Close to the Sun, which was released exclusively for Epic last year,... 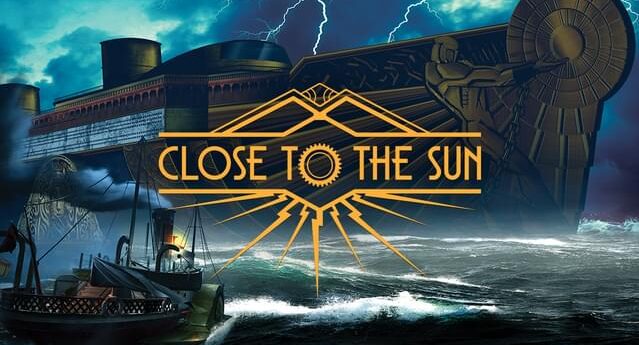 The Close to the Sun game, which was released exclusively to the Epic Games Store for PC last year, was also released for Steam and GOG users. The game is also available for sale on Steam and GOG with a 25% discount.

Close to the Sun, developed by the studio called Storm in a Teacup and published by Wired Productions, was released exclusively for the PC platform Epic Games Store in May of last year. This first person shooter horror game, published on Epic Games’ store on May 2, 2019, came to Steam after a year.

Close to the Sun takes place in an alternative 19th century and focuses on the character of Rose. After receiving a letter from her sister Ada, Rose travels on the huge Helios ship to solve the mystery behind the situation.

What kind of a game is Close to the Sun?
The game’s introduction in the Epic Games Store says the following: “Journalist Rose Archer steps to the island to call her sister. He soon discovers that not everything is as it seems. Large halls are empty. It smelled like carrion of rotting meat. It says a single word on the introduction … ! ”

If you haven’t played the game before, you can try Close to the Sun, which comes to Steam and gets a 25% discount. The campaign will be valid until May 12. You can also access the game via GOG.

Close to the Sun system requirements: