Home Tech How close is Bitcoin to the 300 thousand dollar target? 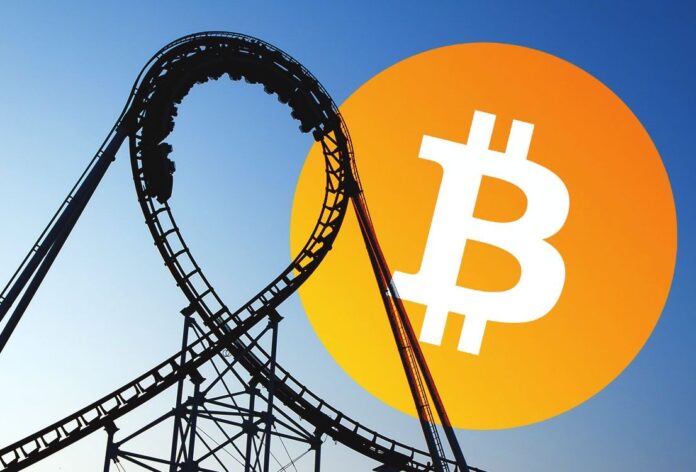 Adam Back, CEO of Blockstream, a cryptographer and company specializing in blockchain infrastructure, expressed the opinion that in a recent interview with Bloomberg, the price of BTC will rise to $ 300,000 in five years.

Standing out with the price prediction, Adam Back became the agenda again as the mysterious figure that created Bitcoin in a video published by YouTuber ‘Barely Sociable’. The video has over 305,000 views so far. Adam Back denied this news and claimed that “it is very important for Satoshi to remain anonymous”.

Despite Goldman Sachs’s latest debut on Bitcoin, Back is confident that the cryptocurrency will have more than three times the value in the next few years. Bitcoin, labeled as “not an asset class” and claimed to be risky for institutional investors by the multinational investment bank, continued to appreciate. One reason for this is the uncertainty caused by the Covid-19 outbreak, which put some of the traditional asset classes at risk.

Even these developments have led many investors to switch from the traditional financial market to seek opportunities in cryptocurrencies. While real estate investment is almost put on hold, bonds are considered to be overvalued. These developments make alternative investments such as cryptocurrency more attractive. Looking back, the fact that many individuals want to protect their investments seems to be the main reason behind the rise in BTC price.

The increase in the inflation risk in the dollar as a result of the global epidemic makes it possible for the price of the digital currency to rise due to inflation. This will prove once again that Bitcoin price does not exactly correspond to its true value. Or, in other words, less crypto money is produced than sold in the market.

In addition, post-half growth has not yet emerged clearly. After the 2nd half event, Bitcoin price increased by more than 2000% in a few days in December 2017. This fact alone indicates that larger fluctuations can be expected in the coming years.

Prince of Persia: The Sands of Time Remake postponed