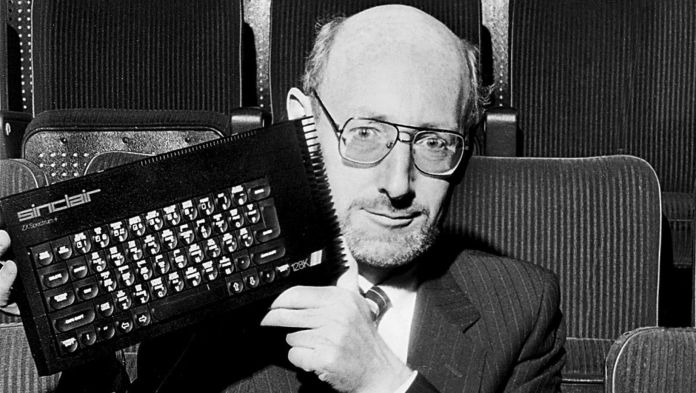 Clive Sinclair, the inventor of the home computer, pocket calculator and pocket television, died at the age of 81!

Born on July 30, 1940, Clive Sinclair was famous for his home computer called the ZX80. The inventor, who founded his own company in this field, launched the world’s first home computer on January 29, 1980. The computer also attracted everyone’s attention on the price side. The home computer was also less than 100 pounds. 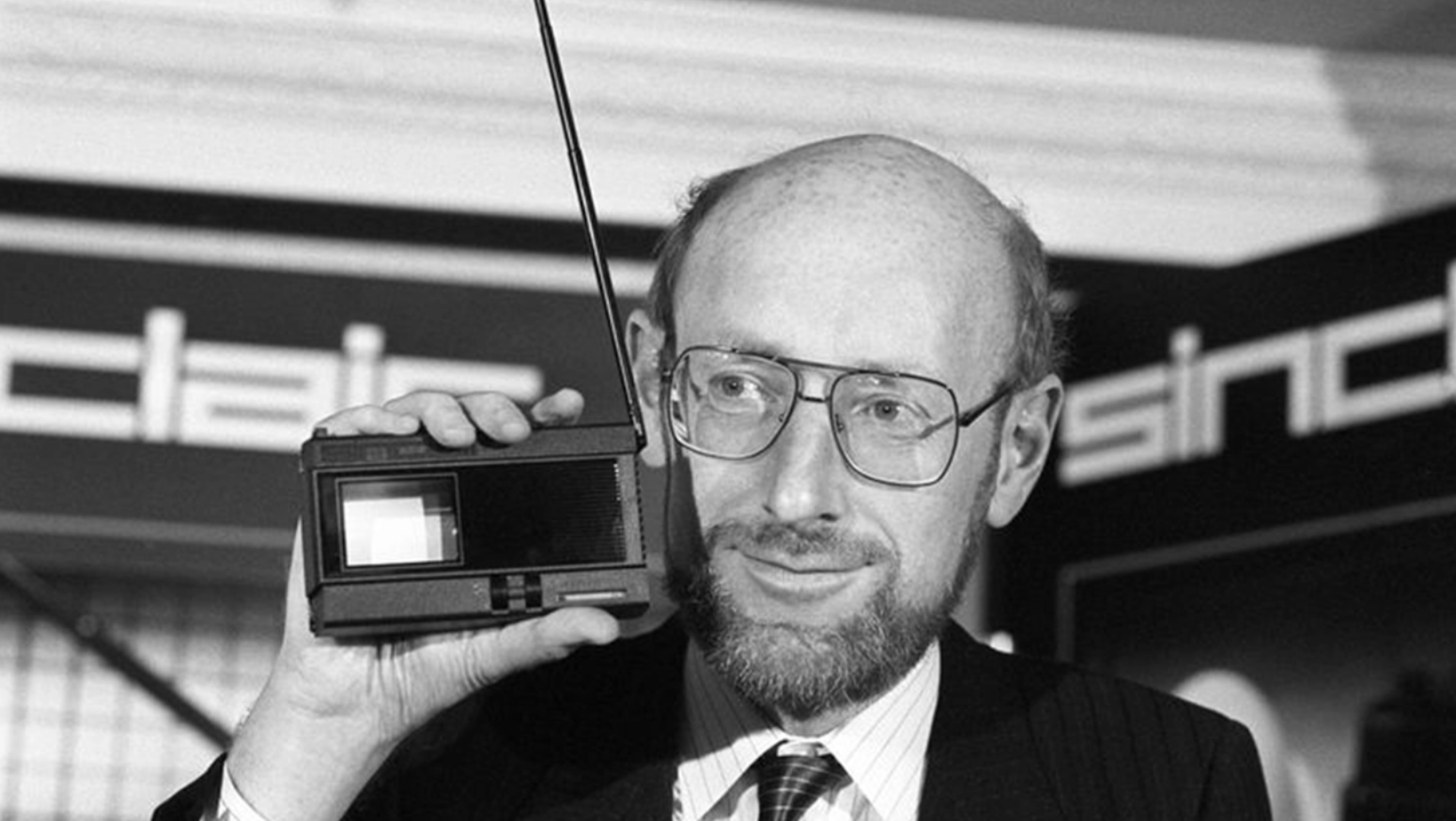 While this home computer, called ZX81, was the successor of the ZX80, the real rise took place during the ZX Spectrum era. Launched in 1982, the ZX Spectrum had a total of eight models. The cheapest of these models was the one with 16 KB of RAM and the most expensive one with 128 KB of RAM. The 128 KB RAM model was on the market 5 years after the first model. 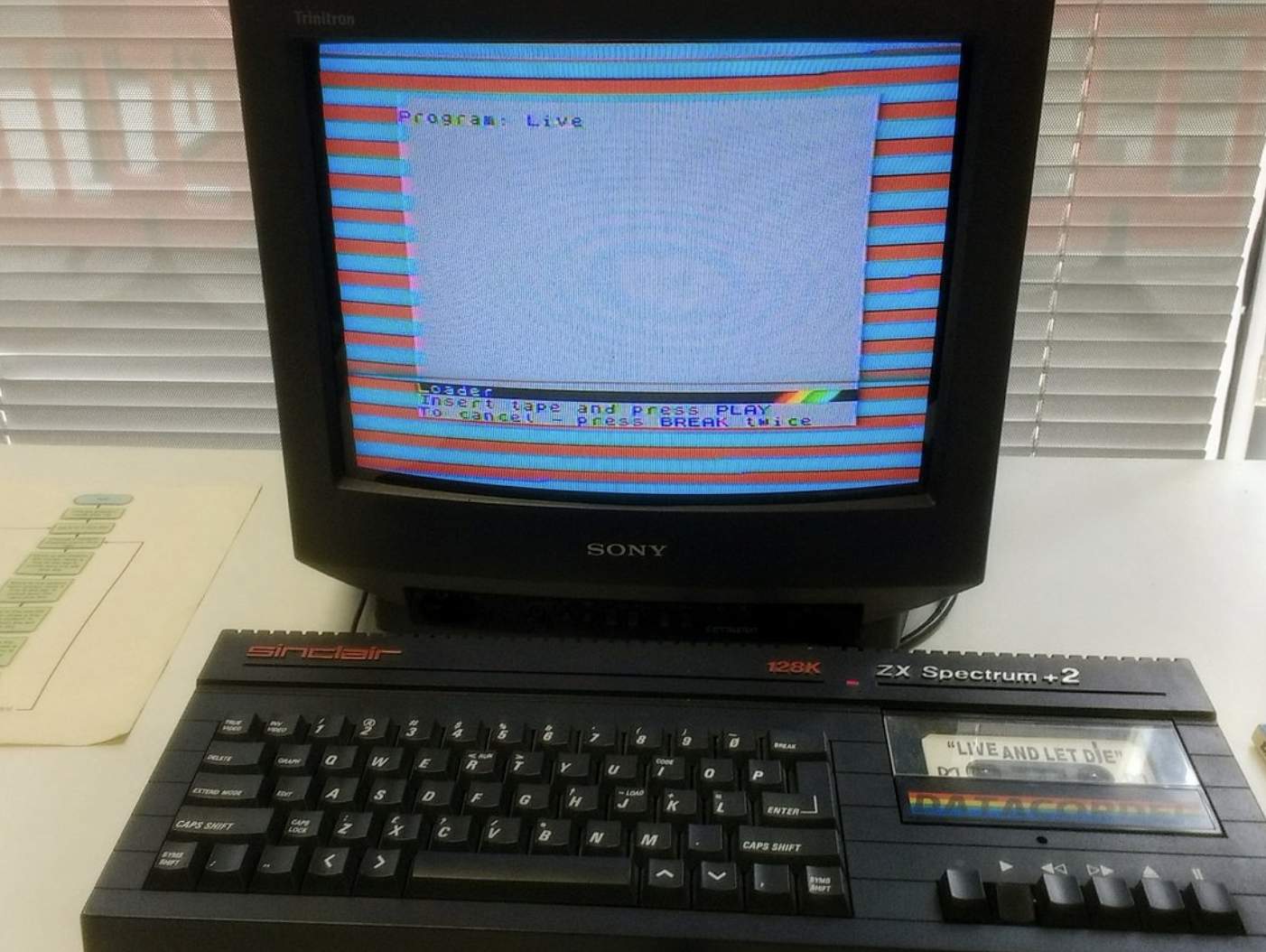 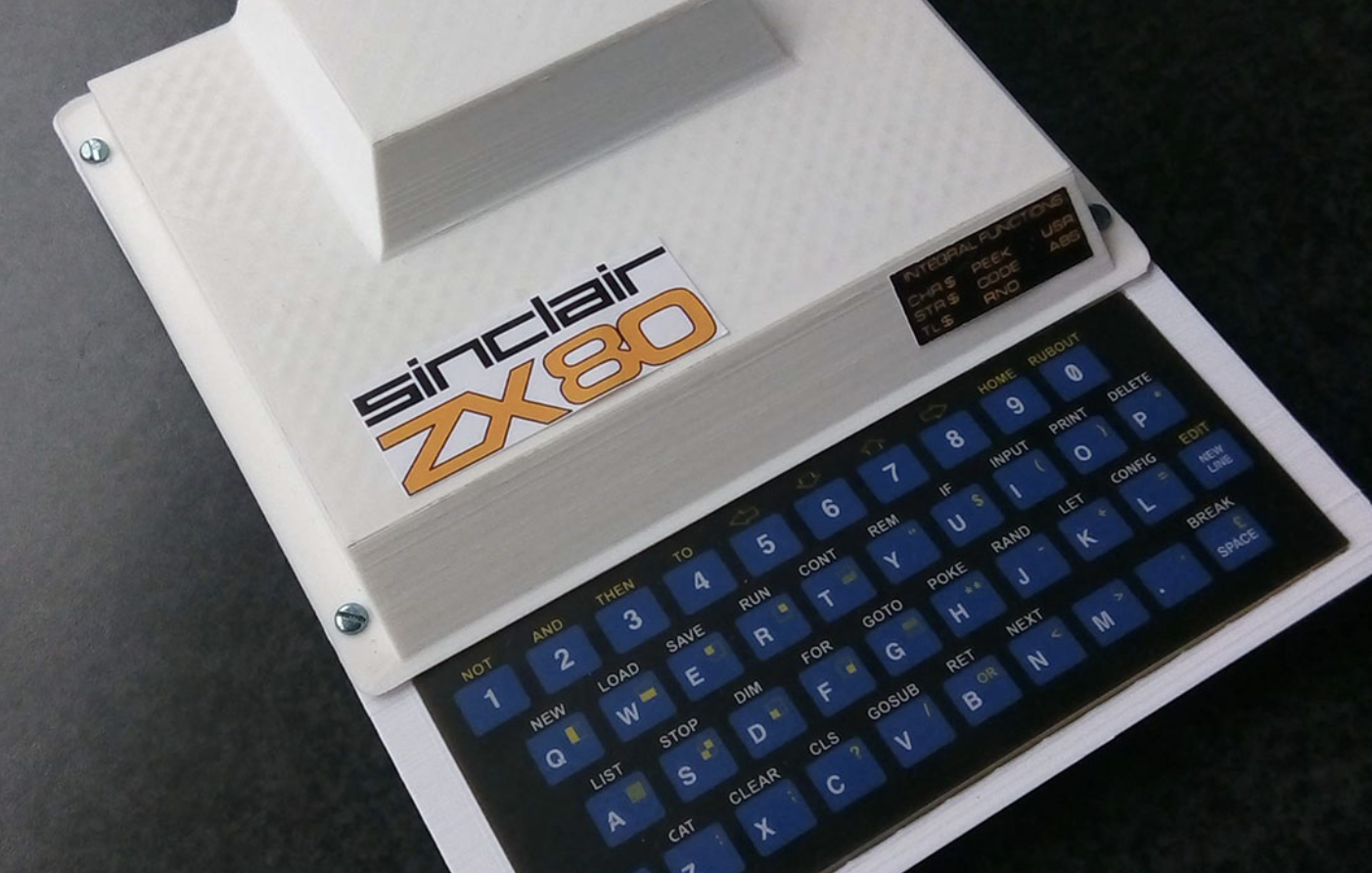 Sinclair Research, founded by the inventor, has been producing in this field for years. Headquartered in London, the company is considered very important for the computer industry. Apart from the ZX80, Z81 and ZX Spectrum, Sinclair; It produced another home computer called QL and stopped its production in this area.

The battery bike he produced did not receive the expected attention

Turning to a different field in 1985, Sinclair rolled up its sleeves for the battery and tricycle. Even planning to sell 100,000 units for the first phase announced the Sinclari C5, which costs £399, with a grand launch. However, he did not get the expected response. 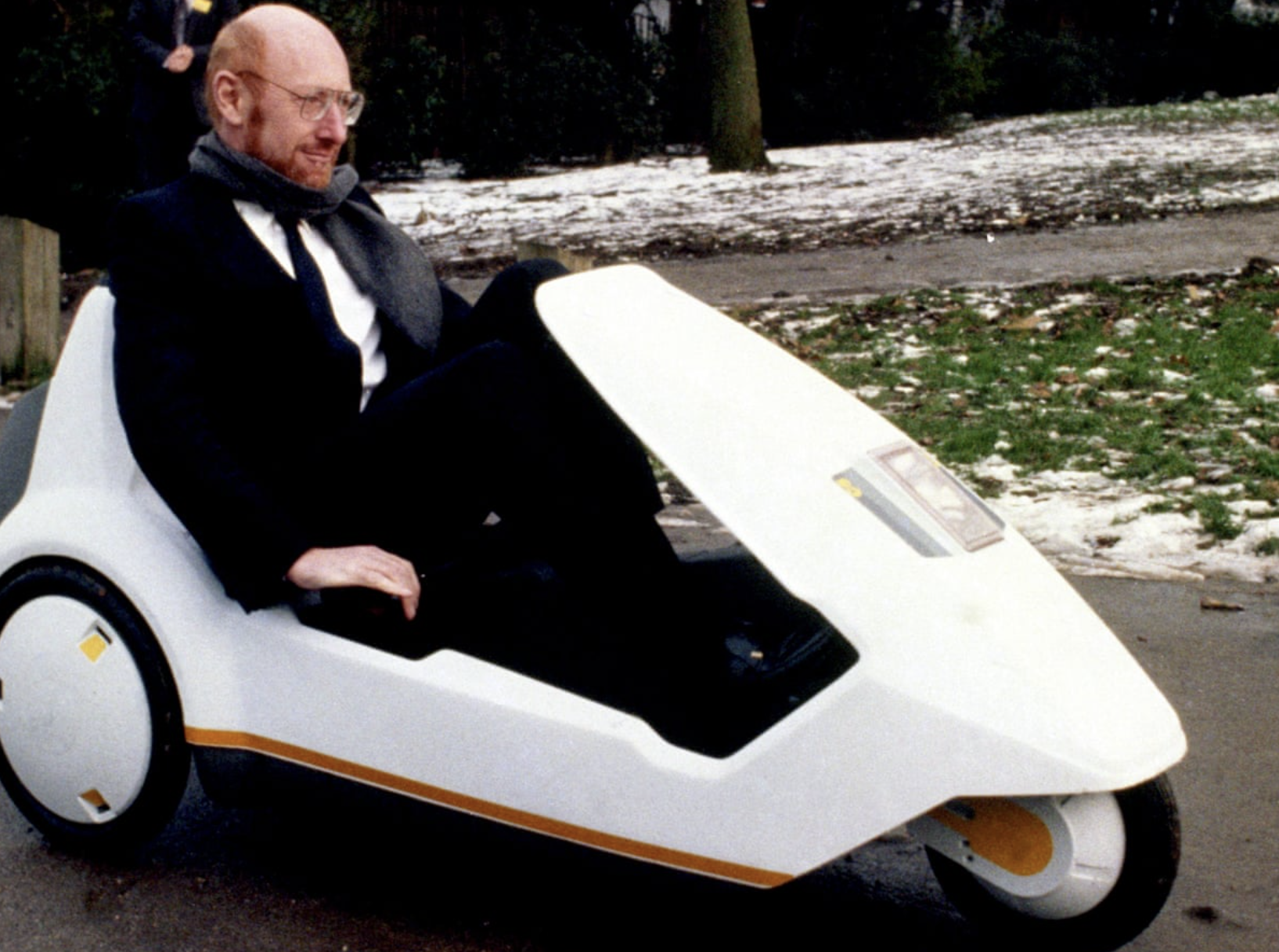 People have criticized the Sinclair C5, which has a short range, travels at 24 km per hour, runs out of battery very quickly, and is not weatherproof. Media organs of the period did not provide positive feedback about C5. This led to a 90 percent reduction in production at the end of three months after launch. The Sinclair C5 has sold a total of five thousand units. Clive Sinclair tasted failure with this vehicle. 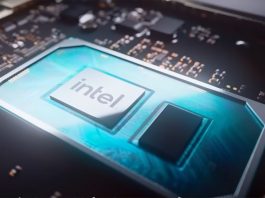 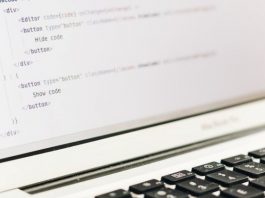 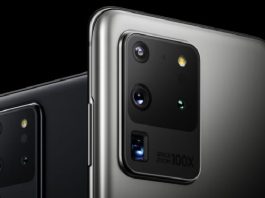