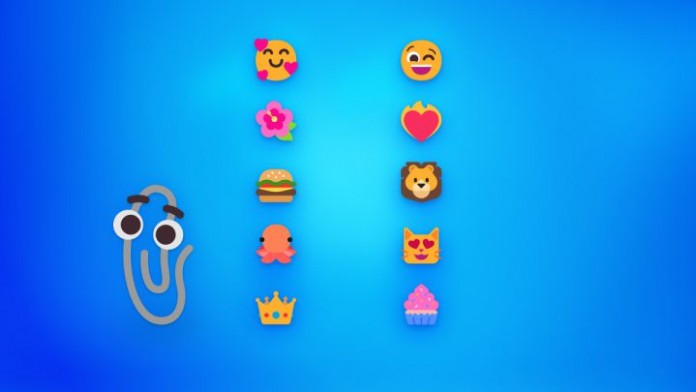 Windows 11: If we ask you for something that is characteristic of Windows, something that has not lost over the years, surely the four squares of the window come to mind. It is somewhat ironic, which defines you in itself, but there is one thing that many users have missed especially in Office and that is Clippy. It seemed that the small clip would not appear again, but Microsoft is finally bringing Clippy back in Windows 11.

Clippy will finally have its icon in Windows 11

Many are still in that phase of conditioning to Windows 11. Microsoft’s new operating system has brought many aesthetic novelties, but it has also lost some other features at a functional level. Among them, although the detail is negligible, many remember the Clippy emoji, the famous clip that helped you in Office telling you how to access the different features of the service you were using.

However, the company decided that it would do without this mascot in the current versions of Office, which saddened more than one because they would not see the graphics again. But this would be something temporary since the company wanted to put Clippy in its new 3D emojis so promised and by which more than one have felt ‘ripped off’ by the fact that it did not come standard with the operating system.

There may be some time left to see the 3D emojis, but the Redmond ones go step by step and demonstrate it by returning Clippy to the emoji section. This has been confirmed by the company itself on its blog, where it says that “a team of emoji designers, program administrators, font experts and developers focused on the creation of this new emoji system. From color palettes to modular features, the designers created a system that would accommodate the broad set of Unicode emoji. ”

An update that comes with Clippy

The best thing about the arrival of Clippy is not only his presence. Also that it does it naturally through an operating system update. In fact, you can already use it if you are able to download the optional preliminary version of Windows November 11, 2021. You will be able to know this if you go to the updates section that you have within the configuration of your device, so you just have to take a Take a look and apply the update if you already have it available.