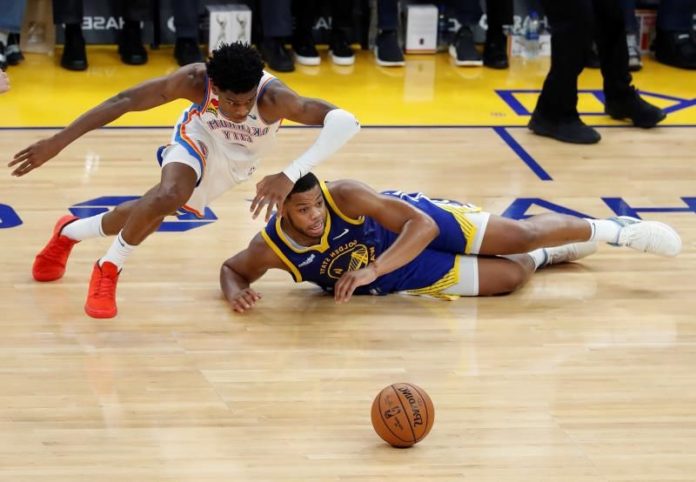 The Los Angeles Clippers found the formula to control Slovenian base-guard Luka Doncic, and the Dallas Mavericks put an end to the winning streak that had starred in the last two weeks.

At the same time the Clippers and the Denver Nuggets continue with their winning formula and reached six consecutive victories each.

In Dallas, forward Kawhi Leonard, with a contribution of 28 points and eight rebounds, was the leading encester of the Clippers, who defeated the Mavericks by 99-114 visitors.

In a team duel with winning streaks of five consecutive victories, the Clippers were credited the sixth straight, while the Mavericks (11-6) returned to the losing path, which also cost them to share the leadership of the Southwest Division with the Rockets, which They had a rest day.

The Clippers used several defenders to end the franchise streak of four consecutive Doncic games with a double-double of at least 30 points and 10 assists, including the 41 goals he achieved last Sunday against the Rockets.

The Los Angeles team limited the Mavericks star player to just 4 baskets of 14 field shots, including 0 of 8 triples.

The 20-year-old Slovenian star made 14 of 16 free throws and finished with 22 points, eight rebounds and six assists with the Dallas team, which were not enough to avoid defeat.

The forward Paul George also shone in the individual and team game with the Clippers to get 26 points, including 17 in the first quarter, in addition to doing a great defensive job with six steals.

George was a real nightmare for Doncic, who again had his pending subject with poor ball control, which he had lost seven times at the end of the game.

The Mavericks had taken the lead in the Southwest Division alone with a victory in Houston for their fifth consecutive victory, but the Clippers returned to reality to a team that seeks to finish a three-season race without reaching the playoffs.

The Latvian power forward Kristaps Porzingis also failed to show the same competitive level with the Mavericks from the previous games, although he finished with a double-double of 15 points and 10 rebounds – nine defenders – which in the end could not be a winning factor.

Nor do the 13 and 12 goals, respectively, that scored the Seth Curry bases and the Puerto Rican José Juan Barea, who left reserves.

The Nuggets confirmed that they are still in a great moment of the game and this time they had the reserve forward Jerami Grant as their starter leader by getting 20 goals, their best season mark, which helped them win easily by 117-104 to the Wizards of Washington, in what was the sixth consecutive victory.

The Nuggets, leaders of the Northwest Division, are 10-1 in the month of November and finished a three-game losing streak in their field against the Wizards.

Denver had its second best total point mark of the season.

Forward Will Barton had 17 points, eight rebounds and eight assists, and Canadian baseman Jamal Murray scored 16 points as the third starter of the Nuggets, who are leading leaders in the Northwest Division (13-3), second in the Western Conference and third in the league.

Serbian center Nikola Jokic emerged as the best player in the paint to get 20 rebounds -18 defensive-, his best marks in the season, and finished only one of the best as a professional, in addition to scoring eight points.

The Wizards, who started the day with an average of 119.1 points allowed and had failed to score at least 100 points in 15 games, had reserve guard Jordan McRae as their encester leader by contributing 21 points.

Report: The brother of a former NFL star is wanted after...