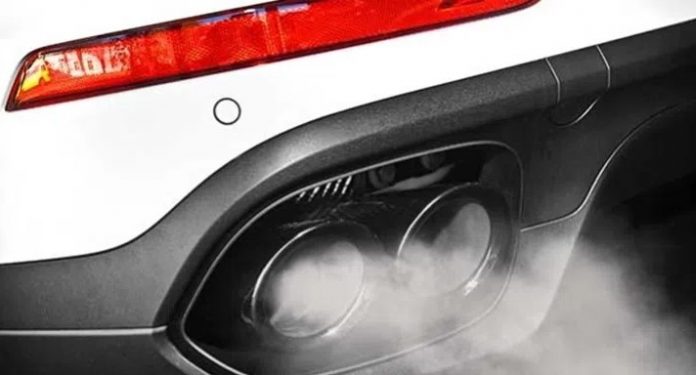 NGO: A lawsuit was filed against Royal Dutch Shell in the Netherlands last year, accusing Royal Dutch Shell of failing to fulfill its responsibilities and obligations to citizens for not taking any action regarding the climate. As a result of the lawsuit, it was decided for Shell to reduce its CO2 emissions by 45% until 2030, based on 2019 data.

Greenpeace and DUH want automakers to stop producing cars with internal combustion engines by 2030. The EU, on the other hand, gave companies until 2035 in this regard. It is also requested that Wintershall Dea refrain from exploring new oil and gas fields from 2026.

Non-governmental organizations argue that these deadlines are necessary for the Paris climate agreements and the German climate law to reach their goals.

They threaten to sue

A period of a few weeks has been determined for companies to respond to these demands of NGOs. If the demands are not accepted, the NGOs have said they will file lawsuits in German courts.

Daimler and BMW said they are committed to the goals of the Paris climate agreements and are already on the road to climate neutrality. Wintershall DEA and Volkswagen have yet to comment on the matter.

TikTok Has Taken Off Hundreds Of Videos