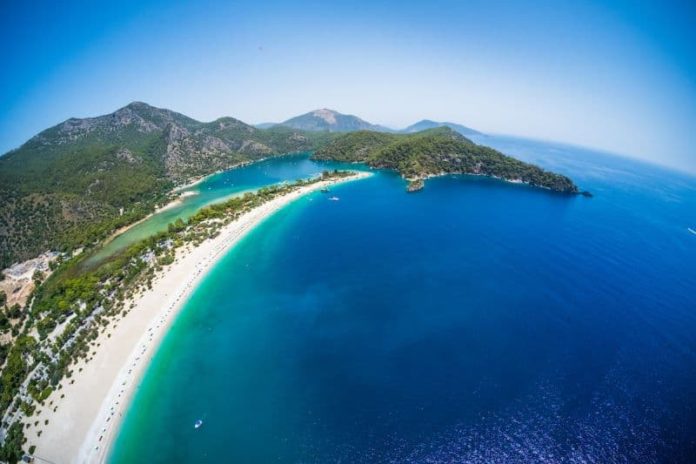 The temperature is expected to rise by 2.8 ° C at the end of this century due to climate change. This increase in temperature will cause sea levels to rise, causing half of the world’s beaches to disappear.

According to the findings of the research, Australia ranks first with 15,000 km in the list of beaches that will disappear until 2100. Australia, Canada, Chile and the USA follow. Mexico, China, Russia, Argentina, India and Brazil are among the other countries that will continue to lose their beaches.

If current temperature trends continue as they are, the average temperature on Earth is expected to increase by 2.8 ° C at the end of the century. Despite saying that measures will be taken to prevent the increase in temperature with the signed protocols, the targets are far from reality.

Experts state that the loss of beaches poses a significant security threat in the coastal areas where population density is higher, more important than being destructive for tourism.

The most at risk beaches are located in low coastal areas with high population density. Scientists say that half of these beaches will be seriously threatened by coastal erosion by the end of the century. Failure to control global warming can also increase the amount of threatened beaches.

Professor Andrew Shepherd, director of the Polar Observation and Modeling Center at Leeds University, called for the preparation of coastal zones against the worst effects of climate change. “Unfortunately, ice losses from Antarctica and Greenland follow the worst climate warming scenario. For this reason, we should be prepared to make changes in our coastal landscape in advance. ”

Portal 2 will win new campaign made by fans