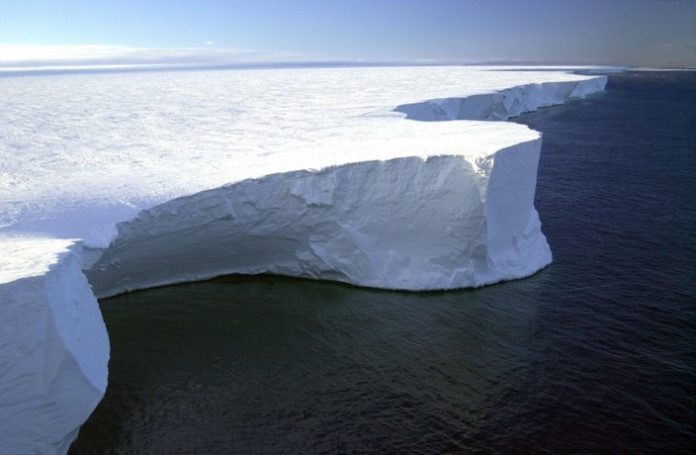 The fear of accelerated melting and rising sea levels gained another chapter: according to NASA, the process is 6 times faster than in the 1990s. Measurements were made by 12 satellites, which monitored the regions of Antarctica and Greenland . If it continues at this pace, the worst prediction from the Intergovernmental Panel on Climate Change (IPCC) will materialize, with an estimated 17 cm rise in the seas by 2100.

The research was carried out by 89 scientists from 50 different international organizations. According to the measurements, Antarctica and Greenland together lost 475 billion tonnes of ice per year during the 2010s – a giant leap compared to the annual 81 billion in the 1990s. 3 decades ago, both regions decreased by 6.4 trillion tonnes of ice, causing sea level to rise by 17.8 mm.

The main reasons for the thaw were the warmer ocean in direct contact with the Antarctic glaciers and the high temperature, which causes melting on the surface of the ice sheet. “Every inch of sea level rise leads to coastal flooding and coastal erosion, disrupting the lives of people across the planet,” said Andrew Shepherd of the University of Leeds, England, the study’s other author.

The worst year of the last decade was 2010, when 552 billion tons of ice melted in both regions. However, the high temperatures recorded and the intense thaws recorded in Greenland last year may make 2019 the new record holder, but the studies have yet to be finalized.

ARMY goes crazy with NEW picture of Jin How handsome!

A creature with plastic inside was found 11 kilometers below the...

NASA Shares Photo of a Strange Hole on Mars Surface