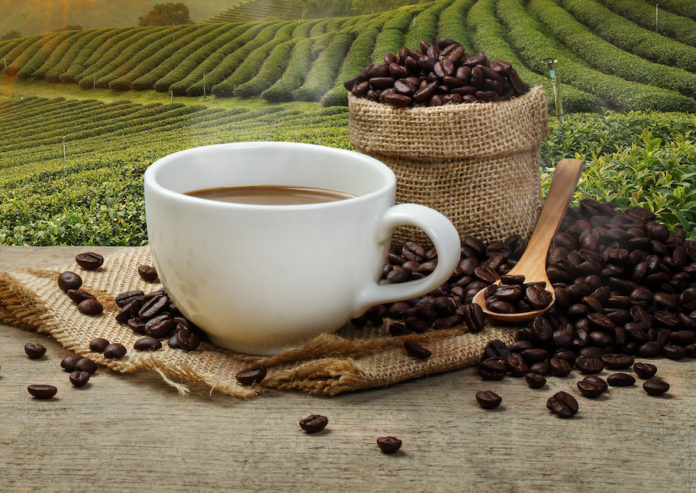 According to a new study, climate change can damage coffee production in Brazil. The report also included ideas on how to protect coffee.

Most of the people in the world drink coffee. In fact, the number of tea drinkers outside of a few nationalities such as Turks and the British are generally behind those who drink coffee. Naturally, coffee is known as one of the most remarkable, if not the most important, areas threatened by climate change.

A new study explains how coffee production in Brazil will be affected by climate change, in particular. Fortunately, this study also includes suggestions on how to combat this negative impact.

Global warming removes coffee growing areas
According to the model revealed in the research, regions such as Matas de Minas Gerais, Montanhas, do Espirito Santo located in the southeast of the country will be much warmer in the future. In the region, which will be heated 1.7 degrees more after 30 years, the precipitation rate will decrease from 1257 millimeters to 1199 millimeters. This will lead to 60% reduction in areas where coffee production is high.

The research involves only Brazilian numbers, but it is not at all difficult to understand that the situation will also affect the rest of the world. Naturally, action needs to be taken regarding the climate.

Steps to be taken in coffee production
One of the first solutions is the proposal to use trees to shade agricultural lands and attract rain. The shadow of a tree lowers the daytime temperature by 2-3 degrees, with a 50% chance. With this method, 75% of the current lands can be protected.

Not only coffee, many agricultural products and many people’s lives are also at risk due to global warming. People need to take action to eliminate these problems.