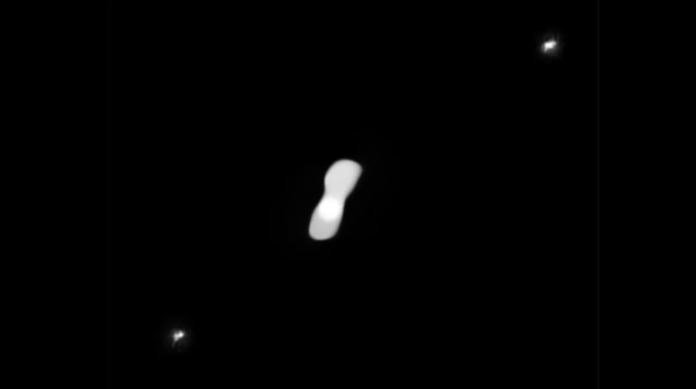 Scientists have obtained the clearest images of 216 Cleopatra, also called the “dog bone asteroid” because it resembles a dog bone. The researchers used the European Southern Observatory’s Very Large Telescope (VLT) in Chile in the new study. The clarity of the images helped scientists learn more about the asteroid’s mass and 3D shape.

216 Cleopatra, which is the closest to the Earth, is 200 million kilometers away. 216 Cleopatra has two moons, and new observations shed light on how the celestial body and its moons formed. Here are the details…

Two studies on observations were recently published in the journal Astronomy & Astrophysics. One looked at the shape of the asteroid, while the other focused on the asteroid’s mass and moons. “216 Cleopatra is a truly unique object in our Solar System,” said Franck Marchis, lead author of the study, which included the 3D shape. said. 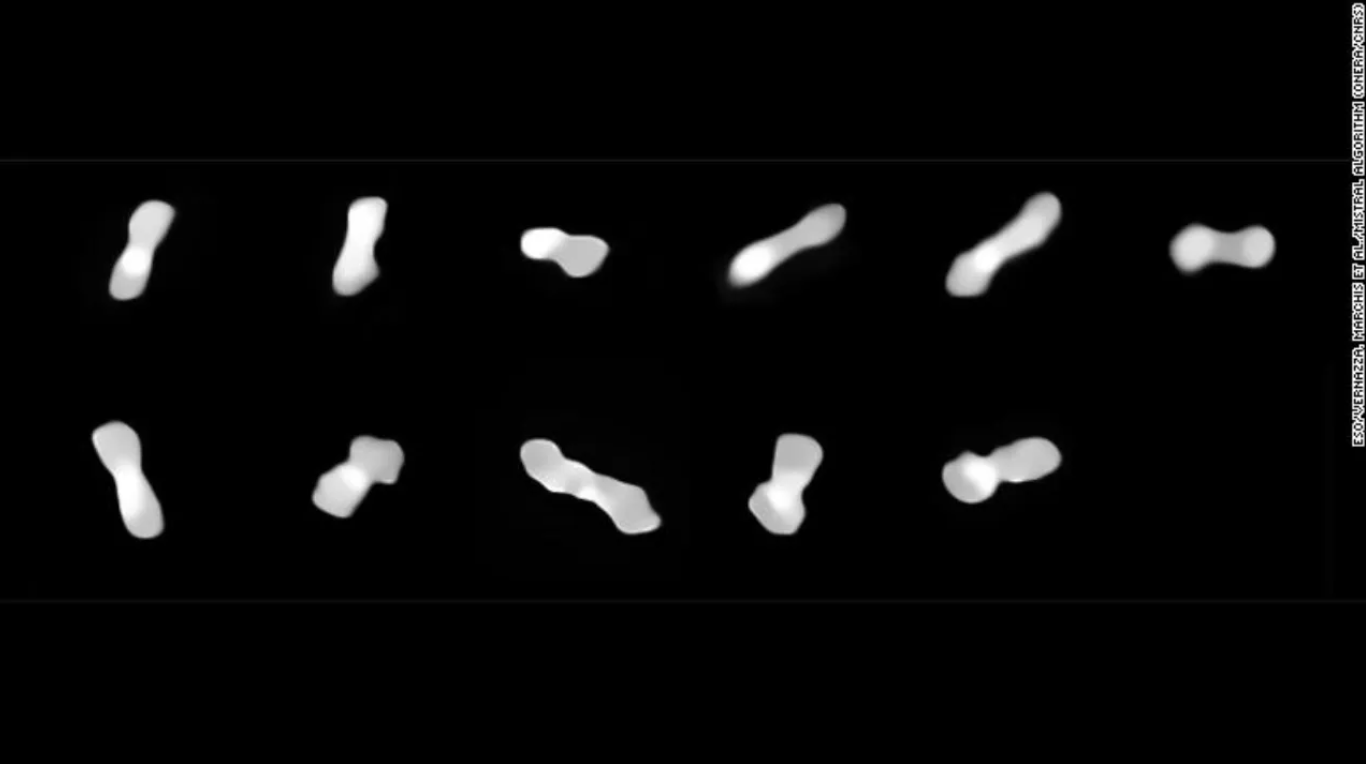 216 Images of Cleopatra from different angles as she returns.

The unusually shaped 216 Cleopatra is located in the central asteroid belt between Mars and Jupiter and orbits the Sun. Astronomers following Cleopatra 20 years ago revealed that its shape resembled two lobes connected by a thick neck.

Marchis and his team discovered two small moons orbiting the asteroid in 2008. The team named these moons AlexHelios and CleoSelene. With the Very Large Telescope, they captured 216 images of Cleopatra between 2017 and 2019. The scientists found that one of the asteroid’s lobes is larger than the other (269 kilometers long).

Researcher Miroslav Brož from the Institute of Astronomy at Charles University in Czechia took part in the satellite study. The findings showed how the asteroid’s gravity affects the motions of the moons. Astronomers discovered that the mass of the dog bone asteroid was 35 percent lower than in previous studies. 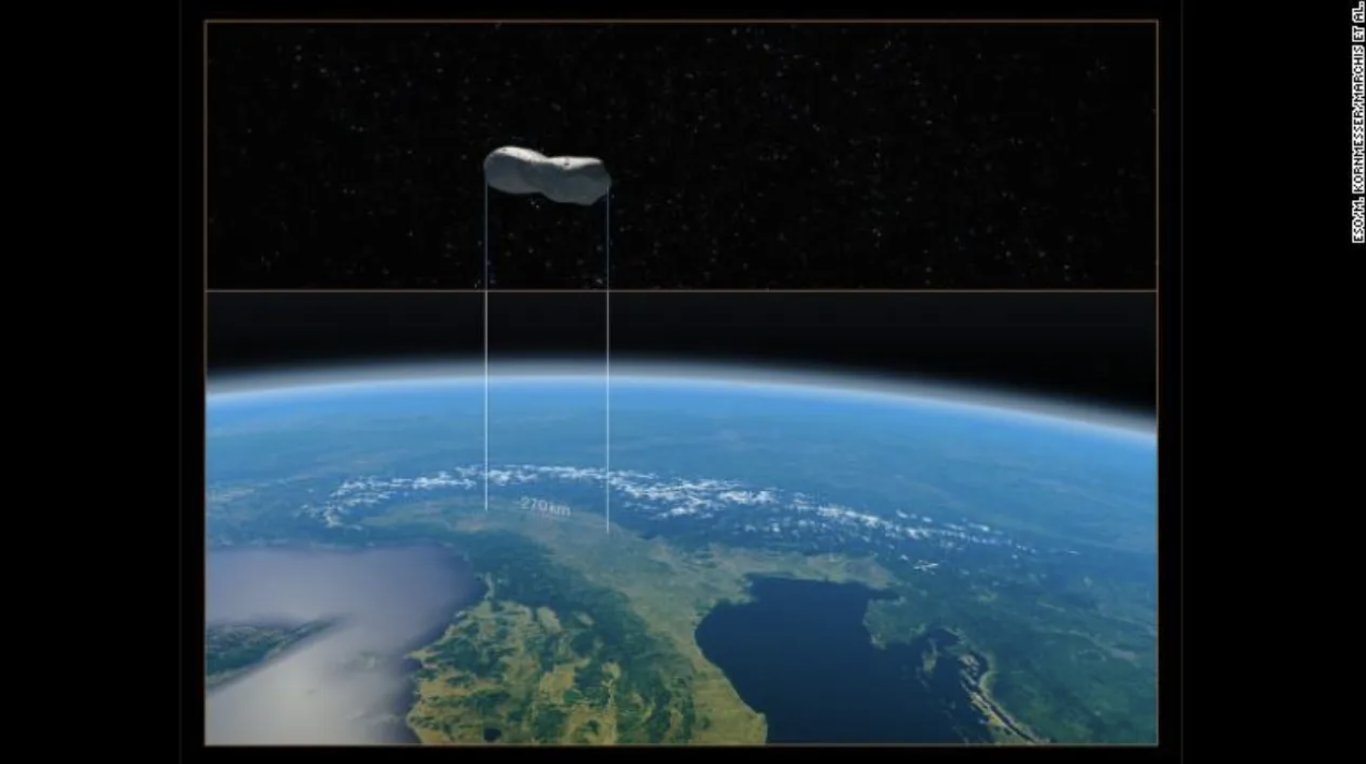 By calculating Cleopatra’s volume and mass, they found that its density was less than half that of iron. This suggests that the asteroid is a porous pile of rock, although it is likely metallic in composition. Such asteroids are usually formed by the merging of fragments of a larger asteroid that broke off as a result of collision. In addition, the very fast rotation of the asteroid will result in the emergence of two moons as a result of rotation or collision.