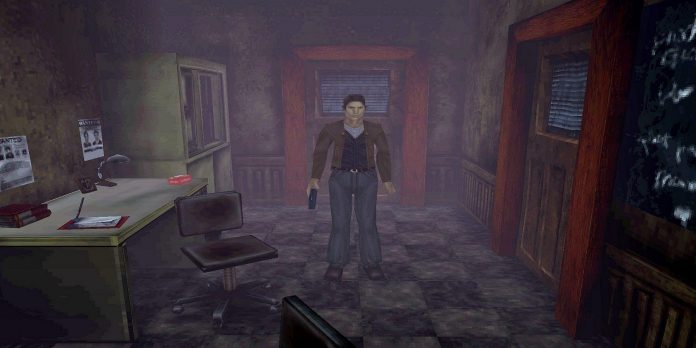 Despite the fact that there are several games in the franchise that you can return to and enjoy, Silent Hill is still a melancholic topic for many gamers. With the unfortunate loss of P.T. Kojima, which would lead to a new game in the famous horror series, fans have been wondering for years if they would see the return of the titular fog City. There is currently no information on whether there will be a new game or not, but it looks like the classics may appear on Steam at some point.

As noted by Rely on Horror, Konami has released a short trailer on its Instagram, which contains selected titles from its back catalog of releases. The accompanying message says that 23 games and 18 DLC will appear on Steam, although the date is not specified. Although there is no clip from Silent Hill in the video itself, it is listed in the list of other hashtags in the description. This means that horror games should be included in this list of games that will be available on Steam. The fact that Konami itself claims that this may be true. In this case, it’s definitely worth keeping an eye on how the story develops.

Without a doubt, fans of the series will be happy to finally play the classics on the Valve platform. Of course, most would actually prefer a new record. A few months ago, there were strong rumors that Silent Hill 2 was being redone and that the Layers of Fear Bloober Team studio would work on it. However, none of this has been officially confirmed, and many fans are trying not to jump to conclusions. After all, there has been a lot of speculation in the past about the return of the series. Even Christoph Gans, who directed the first film adaptation, said that Konami is rebooting the franchise, but the studio has not yet made any statements.

Some even get a little impatient and take matters into their own hands. A fan is working on a remake of Silent Hill on Unreal Engine 5, and a couple of months ago footage of the gameplay was shown. Considering that the last official entries in the series were Downpour 2012 and the PS Vita-exclusive Book of Memories, released in the same year, gamers have been waiting for the release of the new part for ten years.

As one of the most influential horror games of all time, the first Silent Hill set the bar for the genre, consolidating the success of the early Resident Evil games, as well as bringing its own iconic shade of psychological terror. No wonder fans want a brand new record. But for now, Konami will hopefully release classic games on Steam soon.

There are rumors that Silent Hill video game projects are in development.

Bloodborne Has A PC Date… On PS1 Demake Version