Home Entertainment Classic rock is the most expensive musical genre that can be seen... 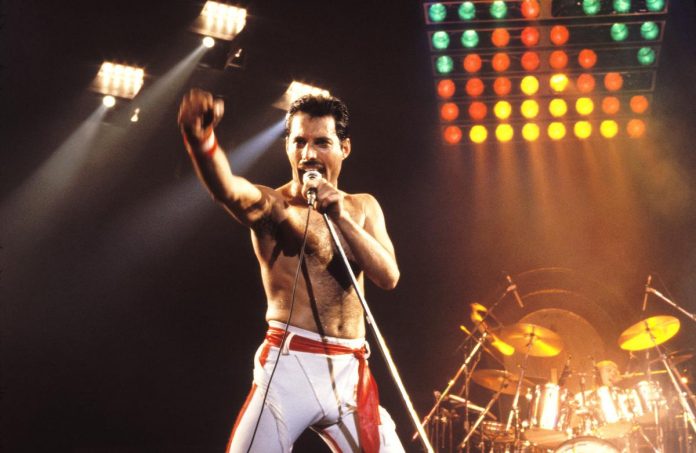 Despite the fact that the music business is changing over time, classic rock will always play an important role in the history of music and the hearts of fans around the world. Artists such as Elvis Presley — himself the “king of rock and roll” — helped popularize this genre. And continues to be loved by many generations. In fact, classic rock is still the most expensive genre for fans to see it performed live.

Classic rock is the basis of live concert tours.

Now, when many “old” radio stations are venturing into the music of the 1990s – much to the chagrin of millennials — what is considered “classic rock” these days is causing controversy. But in general, rock music groups, whose fame dates back to the 1960s, 1970s and 1980s, are certainly suitable. And a recent study by Finance Buzz has shed light on how popular this genre is in the 2020s.

According to the website, classic rock sales have exceeded $3.5 billion over the past five years. The genre earned less than just pop music, which makes sense considering that “pop music,” which brought in $5.2 billion over the same period, is usually intended for mass circulation. Classic rock and pop are even closer when it comes to revenue per tour: $35.5 million and $38.6 million, respectively.

Halloween, In What Order To Watch Michael Myers Horror Movies?

The star of the series “The Handmaid” Margaret Qually announced her...