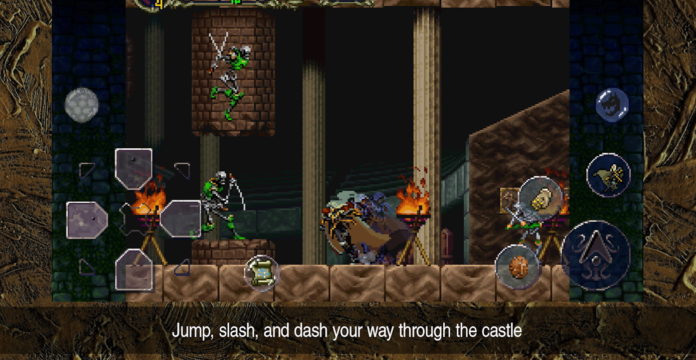 Konami’s beloved classic Castlevania: Symphony of the Night has arrived on Android and iOS. The game brings the story in the PS1 version to mobile devices with original music and visuals.

Konami has released Castlevania: Night of Symphony of the Night for Android and iOS. The beloved classic of PS1 has been moved to mobile platforms as a paid game with a few additional features.

Castlevania: Symphony of the Night brings great music and visuals of the original game to mobile platforms. iOS and Android versions include a new feature with controller support that allows players to continue where they left off. In addition, various achievements have been added that you can unlock by overcoming difficult battles.

In the mobile version of the classic console RPG, players will embark on an adventure as Alucard in the huge castle of Dracula, facing unique enemies and characters throughout their journey. They will also be able to play the game in English, Japanese, German, French, Italian and Spanish.

Kourtney Kardashian hyper charming for the cover of Healthy Magazine!

Justin Bieber is back soon: he says more on Instagram! (PHOTO)