Home Tech Clarification for production capacity and 7nm from Intel 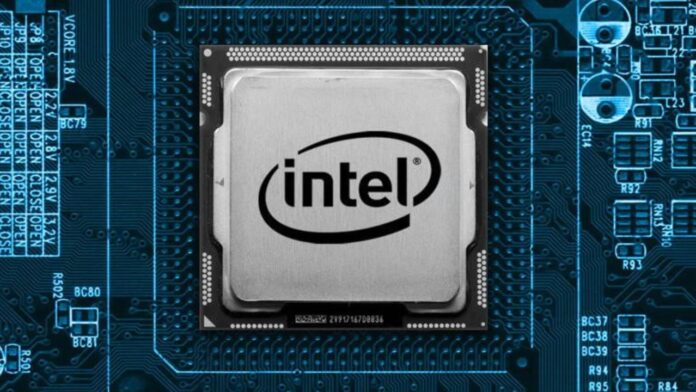 Intel, which has been producing processors with 10nm technology for a long time, was criticized by many users for lagging behind its rival. The company made statements about production capacity increase and production with 7nm technology during the pandemic process.

AMD, which rekindles the competition with the Ryzen move, comes up with more advanced technologies every day. However, the lack of visible improvement on Intel’s side is criticized by many.

Keyvan Esfarjani, senior vice president of Intel, said, “We have nearly doubled the production of silicon wafers in the last 3 years. We continue to invest in order to increase our capacity by not being indifferent to the needs of our customers. ”Used expressions.

Stating that it solved the 10nm chip need in the fastest way, the company underlined that it is working on 7nm technology. Stating that they are planning to switch to 7nm processor production in 2021, Intel announced that it will present its new technology to users in 2022. In addition, it is claimed that the company continues production by increasing the efficiency of 10nm technology at facilities located in Israel, Oregon and Arizona.

Wii U Gets New Game To Celebrate Its 9th Anniversary