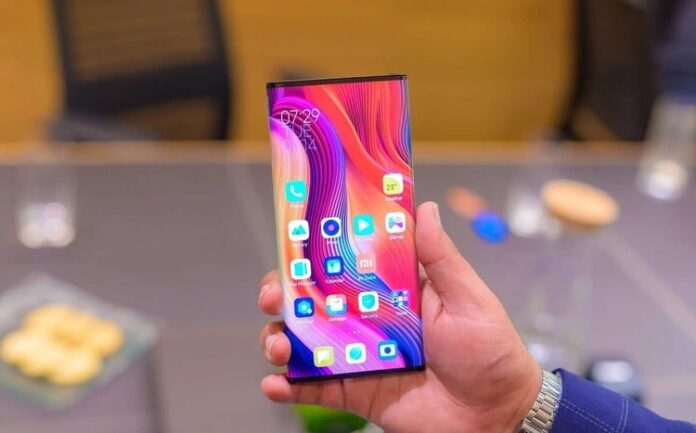 In a post on Weibo, China’s popular social media platform today, it has been claimed that Xiaomi’s newest flagship Mi MIX 4 will arrive with a 120 Hz curved screen. The post also mentions that the company is currently working on two new smartphones called Apollo and Verthandi.

Introducing dozens of smartphones every year, China-based technology giant Xiaomi has turned its attention to the new member of the Mi MIX family , considering the recent news . The smartphone, which has appeared with a mysterious processor recently, came to the agenda this time with its screen.

The source of the leaks is a sharing on China’s popular social media platform Weibo . The Chinese company is currently working on two new smartphones called Apollo and Verthandi , according to the sharing by Digital Chat Station .

The Xiaomi Mi MIX 4 can come with a curved display of 120 Hz:

The shared message mentions that both smartphones in question have a 120 Hz screen refresh rate and distinct curves . In addition, although it is not mentioned in the leak , it is considered that the devices will come with AMOLED display technology.

Xiaomi CEO Lei Jun had hinted at the company’s launch of a new high-end smartphone during the Mi 10 Youth Edition launch . The news shared at this point shows that the devices mentioned above point to the Xiaomi Mi MIX 4 . In addition, a new official account for the Xiaomi Mi MIX series was created in Weibo . This stands out as another detail that shows that the company has plans for Mi MIX models in the near future.

We do not know for now whether these features revealed in Weibo really belong to the Xiaomi Mi MIX 4 family. We will only be able to see if these claims are true or not in the coming days , when an official statement is made from the company. If there is any improvement in this process, we will continue to inform you. Stay informed to be aware of all the developments.

Google Pixel 4a to be unveiled on August 3

Another Prediction in favor of Bitcoin by JPMorgan