Home Tech Claims to delight users for the Galaxy A series! 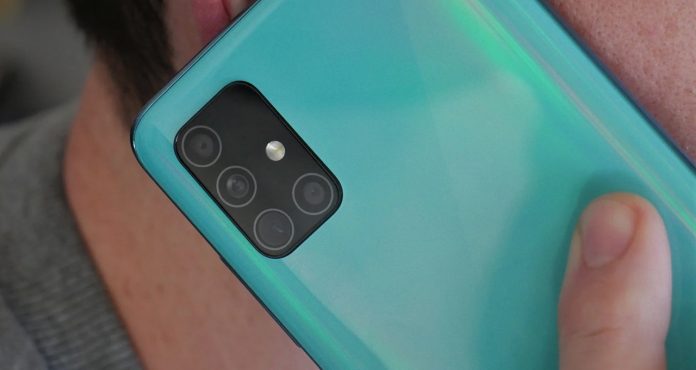 Samsung took the S Pen support out of the Galaxy Note series for the first time in its history and brought it to another flagship smartphone thanks to the Galaxy S21. It is said that the company, which is said to bring the S Pen to the foldable smartphone Galaxy Z Fold 3, will bring its smart pen to mid-range smartphones this time.

The technology giant’s long-awaited model that has not fallen off the agenda with leaks: Galaxy A52 5G and Galaxy A72 render images have emerged. The presence of the S-Pen next to the devices increased the excitement in this regard.

The Samsung Galaxy A52 5G will feature a 6.5-inch Super AMOLED display that offers Full HD resolution. The phone, which is expected to be powered by a Qualcomm Snapdragon 750G processor, will have 8 GB of RAM and 128 GB of storage.

The phone, which has microSD card support up to 1 TB, will also have a 4G version prepared for certain regions.

As you can imagine, the S Pen will not come out of the box of the device. Similar to the S21 Ultra, you have to buy it later.

How will Galaxy A72 features be?

On the back of the device, there will be a wide-angle main camera with a resolution of 64 Megapixels. This main camera is accompanied by an 8 Megapixel telephoto camera with 12 Megapixel ultra wide angle and 2x optical zoom, as well as a 2 Megapixel macro camera.