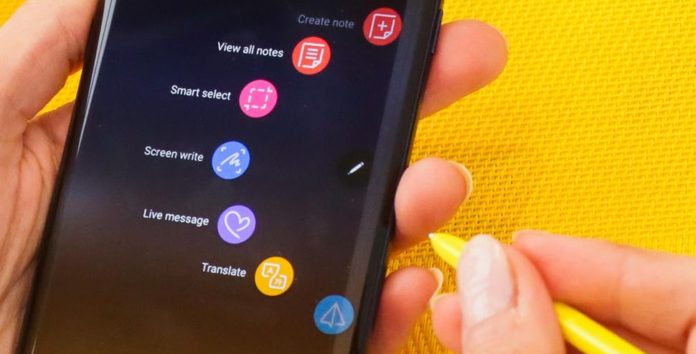 Spyware is a reality in the information age and security measures are not always enough. Finally, the world’s number one mobile device manufacturer Samsung, the Chinese origin is claimed to produce devices that host spyware.

Smartphones and mobile devices are now part of our lives. As a matter of fact, we need to protect ourselves both in physical and cyber terms. Things are even more annoying when spyware is installed on these devices during production.

According to a post in Reddit, Samsung, the most mobile device manufacturer, sells Chinese spyware. According to u / kchaxcer, all Samsung phones and tablets have this spyware and cannot be removed without using ADB.

Software to China
This spyware is not treated as an ordinary mistake because the tip touches China. The storage cleaning tool in the Device Maintenance menu has been developed by Qihoo 360. The connections of this company have been suspicious before and it is known that the company has also been involved in data mining.

Samsung smartphones and tablets all have this storage cleaning tool. At first glance, this is not a problem for anyone, but according to Reddit user, the company has many suspicious activities, and some of these activities also concern Taiwan and Hong Kong.

There is only one way to remove it
The Device Maintenance application cannot be deleted but can be uninstalled with tools such as ADB. There are productions on the Internet claiming that the company is working with the Chinese government. Future answers to the claims are curiosity.

Samsung headquarters in South Korea says they do not use 360 ​​security applications. The company says DB is used to clean up unnecessary files. The company is wondering whether an official statement will come.