Home Tech Claims: Apple to Use Mini-LED Display Technology in the 2020 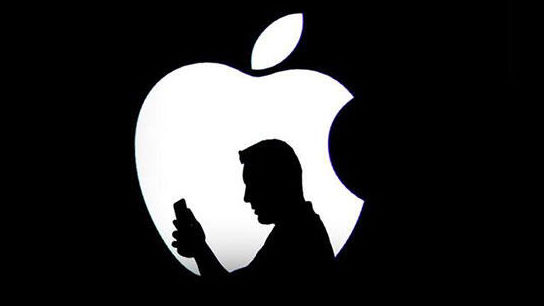 According to claims from an analyst, 2020 Apple devices planned to be on the shelves, will have mini-LED display technology. Let’s look at the details together.

An analyst named Ming-Chi Kuo; For the year 2020, Apple claims to introduce new devices with mini-LED display technology and emphasizes that there will be at least 4 new devices with this feature. Among these devices; The 12.9-inch iPad Pro and a 16-inch MacBook Pro will also be available.

Of course, considering the 16-inch MacBook Pro that Apple offered a few weeks ago, a new model won’t come for at least another year.

These rumors about Apple and mini-LED display technology are not new: 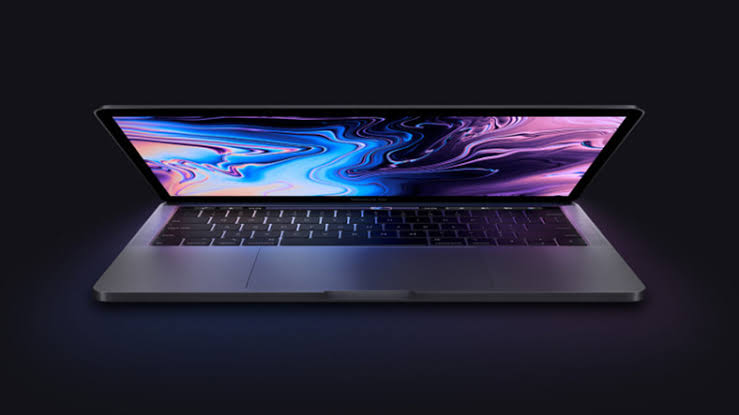 These claims made by Kuo confirm the rumors that have been circulating recently. It is also worth mentioning that; Kuo’s predictions about Apple are unrivaled. This means that we are likely to see these devices on the shelves in the coming months.

What is the benefit of switching to a mini-LED display?

Collaborating with mini-LED manufacturers, including LG, may alleviate Apple’s commitment to Samsung. One of Apple’s famous strategies is not to add too much to a manufacturer, but in some cases, as in the 5G agreement with Qualcomm, it can be said that this strategy is not very appropriate. Of course, mini-LED display technology is a very expensive choice. Therefore, it seems logical that Apple is planning to use this feature in its more expensive products.

Apple has released the iOS 14.8 update: Here are the changes