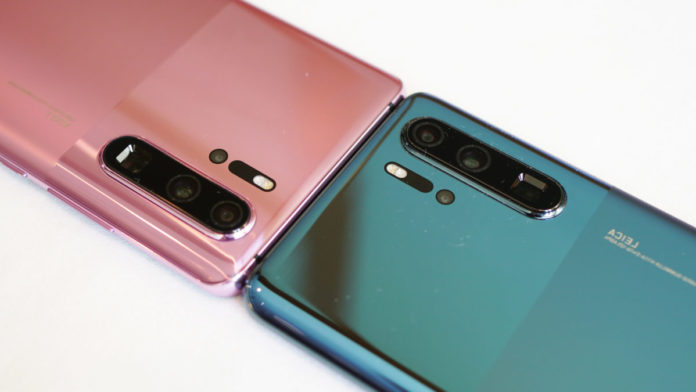 The rumors of smartphone models of 2020 have increased considerably in the last period. Now a user has shared the new design images he claims belong to the Huawei P40 Pro.

Recently, almost every day someone shares the designs they claim to belong to the Huawei P40 Pro. Some of them come from sources that can be taken seriously, while others come from names we have never seen before. Finally, TargetYouTube shared the images it claims to belong to the device.

The website claims that the Huawei P40 Pro will have a front panel similar to the latest Samsung Galaxy Note 10. This means there will be a front camera hole at the top of the screen. The Chinese manufacturer used relatively larger notches in its predecessor, but the camera holes are likely to become more popular in the future.

In addition, the new phones will have curved screens for frameless viewing. The curved edges have always been the subject of controversy, and when this model is released, it can divide the Huawei fans into two. 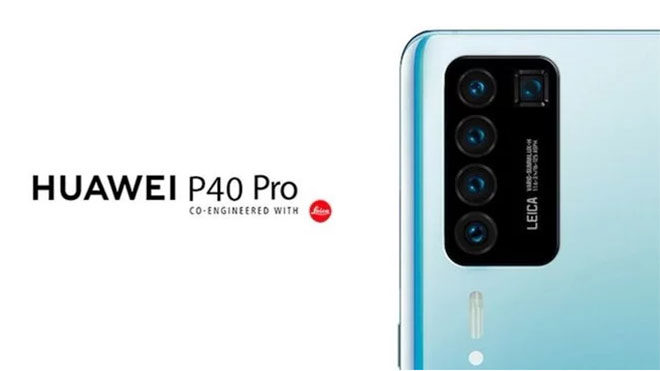 When we look at the back of the phone, we see the camera module, which was also available in previous designs. The triangular ledge has at least 5 cameras and a LED light. In terms of features, the P40 Pro is expected to have at least the Kirin 990 5G chipset. This chipset is the most advanced processor in the 7 nm architecture. Also for the first time, 5G will be added directly to the series.

According to Chinese media reports, the Huawei P40 Pro will be available in March next year. Until then it seems that many more rumors about the phone will be heard.

The best GIF apps for iOS and Android