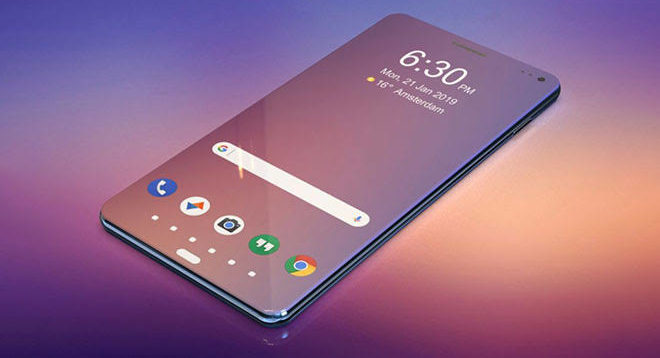 According to a new rumor, the Samsung Galaxy S11 may have a periscope camera system. If the rumors are true, Samsung’s upcoming flagship will come with a camera installation similar to the Huawei P30 Pro offered earlier this year.

A South Korean-based source claims that MecaTech Systems, which produces a test socket for smartphones, will begin providing Samsung with products for the next Galaxy phone’s camera. The alleged cameras are in the form of periscopes. That’s why we think the Galaxy S11 may have something like the Huawei P30 Pro. According to Thelec, smartphone manufacturers can “hide” the camera lens by placing the sides of the camera module side-by-side to make the camera module less noticeable. Thelec did not approve that the Galaxy S11 will use a periscope camera, but said that such a camera system is on the way for Samsung phones.

It seems logical to incorporate the new camera system into the Galaxy S11 because, according to many authorities, the S-series needs to be upgraded. While many companies in the market offer innovations in terms of cameras, Samsung needs to catch up with the tempo as soon as possible. A periscope camera that can capture distant images very clearly can also be added to the Samsung Galaxy S11. 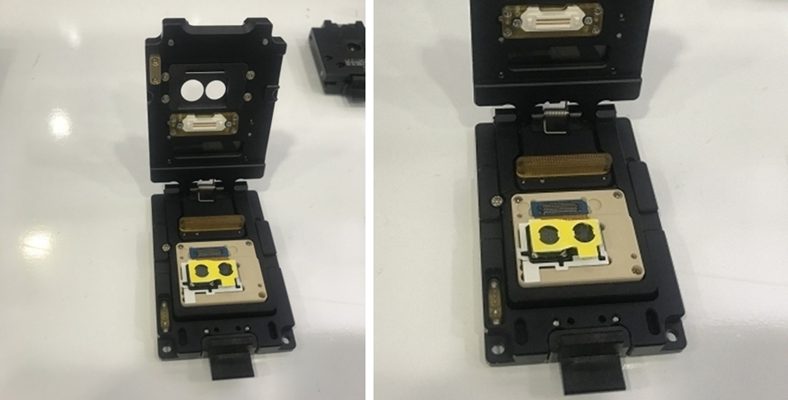 A recent report suggested that the Galaxy S11 could use a 5x optical zoom. A periscope-style camera will certainly allow the phone to capture great telephoto images. Of course, we have to wait to see exactly what Samsung will do.

The Galaxy S11 series is expected to have a smaller camera hole than the Galaxy S10 and Note10 series phones. The Galaxy S11 will probably be made of metal and glass and will be shipped with Android 10. QHD + OLED panels are also expected to be added.