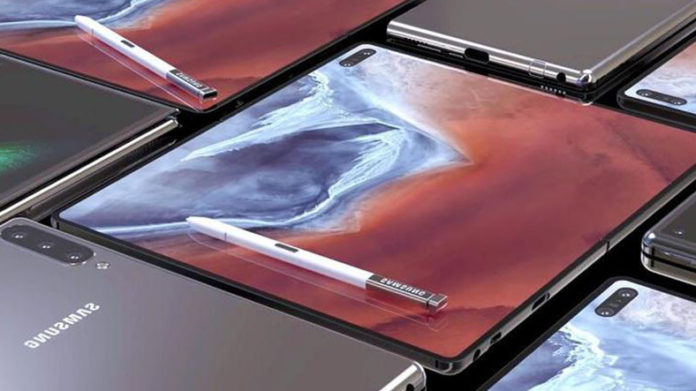 Samsung will come up with brand new display technology: 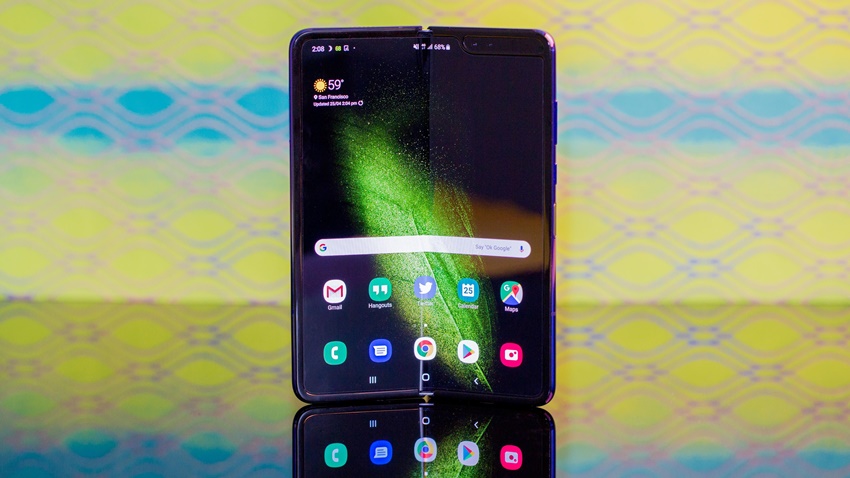 According to the news today, a much more durable screen in the Samsung Galaxy Fold 2 will be waiting for us. The patent discovered at EUIPO (European Intellectual Property Office) has provided us with a little insight into Samsung’s plans for the new display.

The screen to be used on the new Galaxy Fold is called UTG (Ultra-Thin Glass). This flexible glass can be placed on any device and display. With the new display technology, the Galaxy Fold 2 is expected to be more durable than the previous Galaxy Fold.

Ultra Thin Glass is highly scratch resistant. In addition, since this part is technically a ‘glass,, it is unnecessary to add a separate protective layer. The thickness of the glass is expected to be between 30 µm – 100 µm. So this glass will be almost as thin as your hair.

However, the Ultra Thin Glass technology does not have its drawbacks. The cost of producing this glass is quite difficult and expensive. But for the price of the Samsung Galaxy Fold 2 peace of mind. Because, according to many reports, the Galaxy Fold 2 will be sold much cheaper than the first Galaxy Fold.