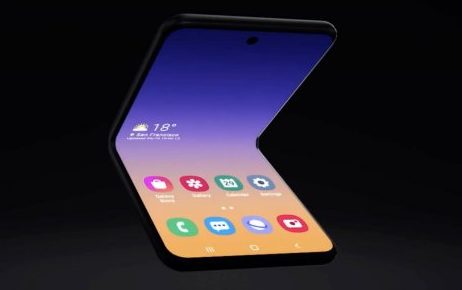 Samsung will not choose the latest technology to make the Galaxy Fold 2 foldable smartphone more accessible to users. In terms of design, the South Korean technology giant follows a different path from the first phone in the series.

A new claim has been made that Samsung’s new generation of foldable smartphones, the Galaxy Fold 2, will be equipped with Qualcomm Snapdragon 855. Expected smartphone followers may be disappointed when they hear that Galaxy Fold 2 will not have Snapdragon 865. The Galaxy Fold 2, which is thought to be folded vertically, was predicted to have a price that burns less pockets than the first model of the series, and the only way to do so seems to be to opt for older equipment.

Samsung does not have enough time to work on a new hardware. On February 11, the Samsung Galaxy Fold 2 and Galaxy S20 smartphones, the South Korean technology giant plans to offer the user, during the design period of the devices may not want to take time to review a new hardware.

The Galaxy Fold 2 will come in a different design from the first foldable phone in the series: 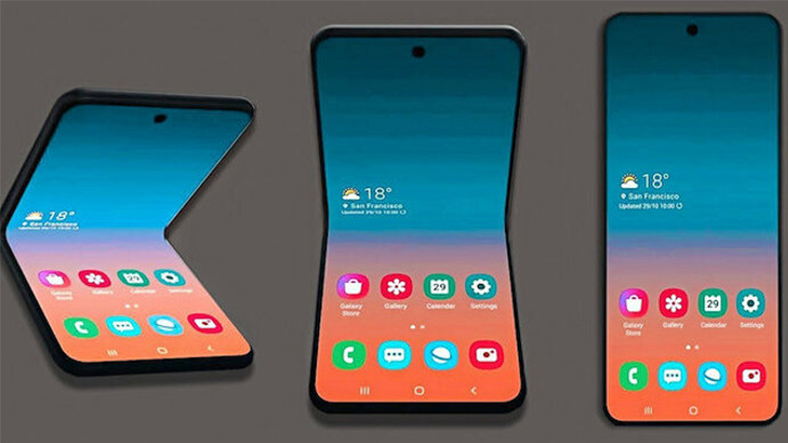 This claim came from Ishan Agarwal, who gained the trust of technology followers with his predictions about smartphones. Given that it is not surprising that Agarwal’s predictions so far can be true. A detail between the talks is about the front camera. The claim of a camera with a 10 MP sensor is thought to be the front camera of the Galaxy Note10.

The recent rumors about the Samsung Galaxy Fold 2 show that the new foldable smartphone has a 6.7-inch screen and folds vertically like the Motorola Razr. Fast charging support is also expected.

See Also
Samsung Can Offer Larger Screens on Next Generation Tablets, According to a New Report

Samsung’s new smartphone, San Francisco on February 11 is expected to be introduced at the event. Samsung, the new foldable phone Galaxy Fold 2, the previous Galaxy Fold device opened like a book seems to have decided to follow a different path. Of course, the design of the Galaxy Fold smartphone is quite remarkable, but it can be said that a phone that folds vertically can be more useful.