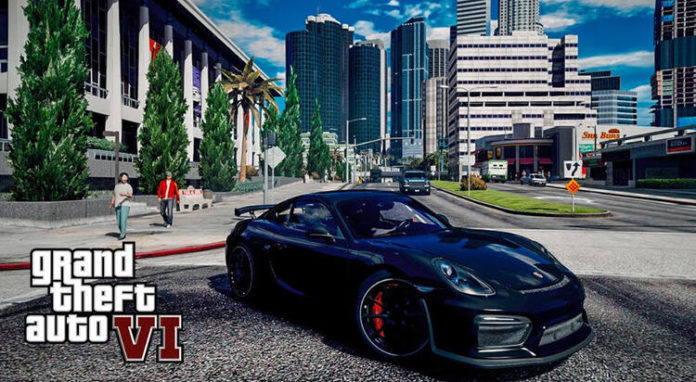 It was claimed that Rockstar Games was preparing to close. According to a 30,000-tracker YouTube channel, Rockstar Games will shut down the company after launching GTA 6.

2019 was a very active year for gamers. Over the past year, we have transferred many new game news from the heavy balls of the gaming industry and the games that entered our lives. However, in 2019, Grand Theft Auto, one of the most popular game series in the world, was the basis of our game news. Because last year, gamers have waited for Rockstar Games to make a statement and announce the GTA 6.

Rockstar Games hasn’t made a statement to date. In the process we left behind, dozens of claims regarding GTA 6 were put forward, and all of these claims remained empty. As a result, gamers thought that Rockstar Games made the claims about GTA 6 just to create excitement. It is impossible to know what the truth is, but Rockstar Games seems to continue to occupy the agenda in the future.

A very interesting share was made from the Twitter account of a YouTube channel called “TheNathanNS” with more than 30,000 followers. In this sharing, it was mentioned that Rockstar Games will be closed. According to Twitter, Rockstar Games is preparing to close the shutters.

The closure of a gigantic game company is not a thing of the past. Moreover, the company, which is claimed to be closed, earns crazy money even today with the GTA 5 it launched. So why would Rockstar Games be thinking of closing down when everything went so well? There is only one reason for this;

The existence of such a letter is still open to debate and in need of confirmation. Unfortunately, as with the other claims made for Grand Theft Auto 6, it is not possible to confirm this claim. Despite all this, Rockstar Games is unlikely to make such an attempt, and gamers have no choice but to wait to learn about the future of Rockstar Games.