Home Tech Claim About the Price of iPhone 9 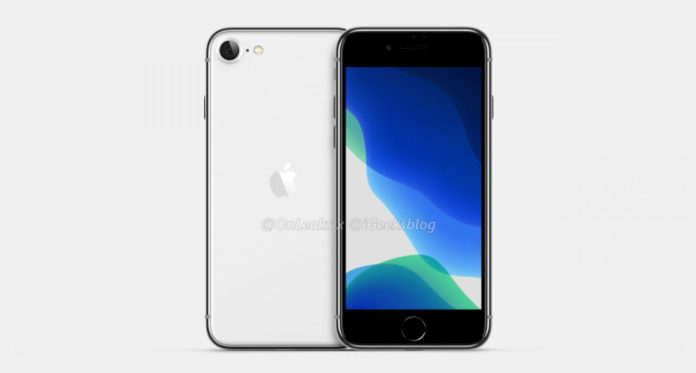 New news has emerged about the price of the affordable iPhone 9, which Apple is supposed to launch this year. According to the report, the price of iPhone 9 will start at $ 399.

The iPhone 9, which will be the affordable brother of the iPhone 12 models, is thought to be the successor of the iPhone SE, which Apple previously sold as an affordable iPhone. For this reason, the device can be mentioned in different sources as iPhone SE 2 or iPhone 9.

Possible features of iPhone 9
Some features of the iPhone 9, which will be affordable, have emerged. The iPhone 9 is expected to have a home button and Touch ID, and is similar to the iPhone 8 with its relatively large bezel.

It is also among the information that the iPhone 9, which is expected to be 4.7 inch screen size, will have 64GB and 128GB storage options and Space Gray, Silver and Red color options.

The Chinese administration has given green light to start production at Apple’s factory in China. However, some of Apple’s suppliers are located in places where production is currently forbidden. This prevents Apple from starting production at its factory.

Under these circumstances, we think that Apple cannot introduce iPhone 9 at the scheduled time. If all went well, iPhone 9 was expected to be introduced in March. However, stopping production in China may delay the launch a little further.

Preparing for HBO Max, based on the Harry Potter universe