Home News Claim: PlayStation 5 Will Support Games of All PlayStations 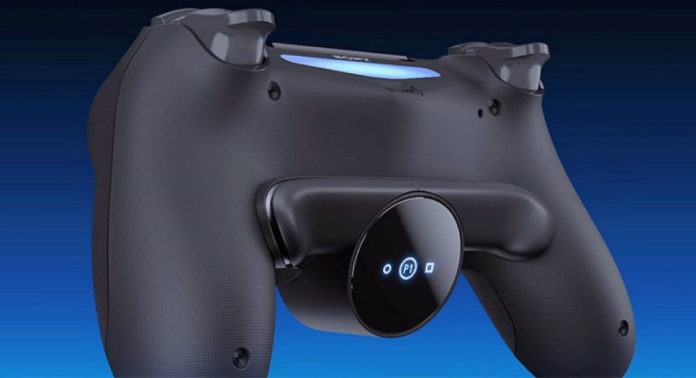 The PS5, which is expected to be announced in CES 2020 and to be released at the end of the year, has added a new claim to its features. According to a claim made on a YouTube channel, PS5 will also support the games of the previous PlayStations.

The claim that Sony has not released a console for the past 6 years will make the PS5 available later this year. Although the information about the features or design of the new console is unclear, the allegations are not interrupted.

It is said that the console will support PS4 games. Can this backward compatibility be further expanded? Can PS5 come with the support of all PlayStation consoles? The new claim put forward by a YouTuber shows that this may be possible.

Here is the video where the claim is made:

According to the YouTube channel HipHopGamer, PS5 will not only support PS4 games; It will allow you to play PS3, PS2 and even PS1 games. This feature wasn’t seen on the current PS4 console, but it’s hardly possible to see a large backward compatibility on the PS5. Sony can add such a feature to the PS5, especially considering that fans of the console have been waiting for a long time and the Xbox One’s backward compatibility is very popular.

The inclusion of backward compatibility in the new console can help Sony stand out from its rivals, as PlayStation players have been trying to play legacy PlayStation games, which they find legendary in new ways for years. The idea of ​​playing Crash Bandicoot, Tomb Raider series and more without any adaptation program or manual installation will be enough to attract players’ attention on the console.

The feature may require some more time to be announced: 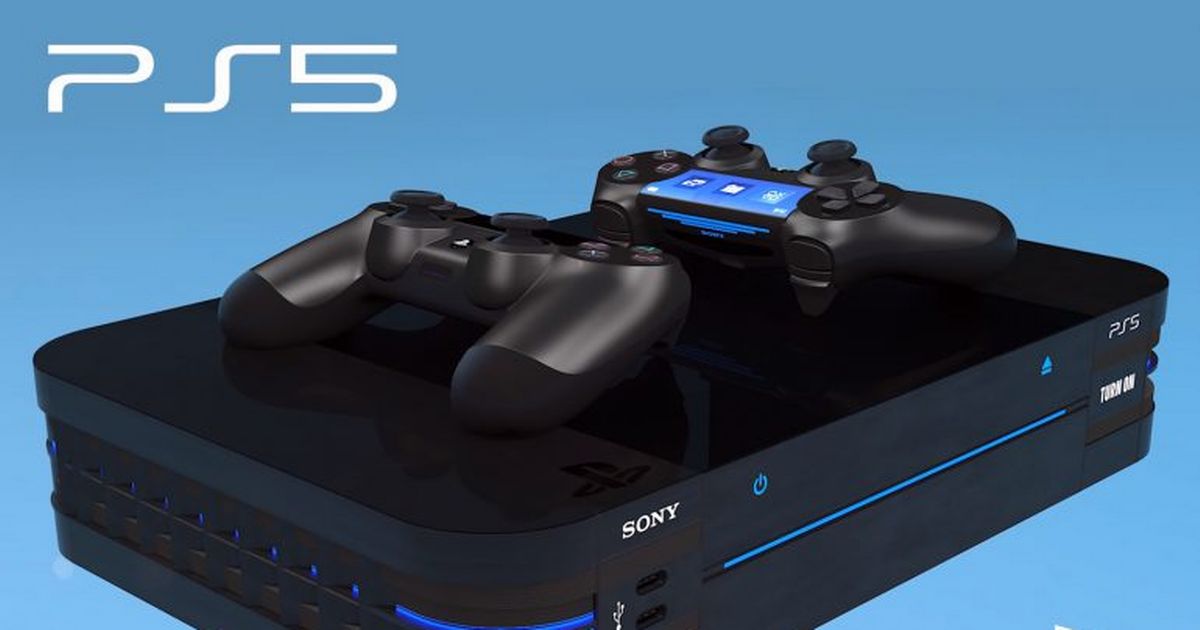 It is highly probable that Sony will introduce its new console for the first time in CES 2020, which will begin on January 7. We may even expect the company to promote other devices than the PS5, but we anticipate that Sony will release the console’s detailed features at the next PlayStation Experience or State of Play events. So we may have to wait a little longer for the gospel of features such as backward compatibility.