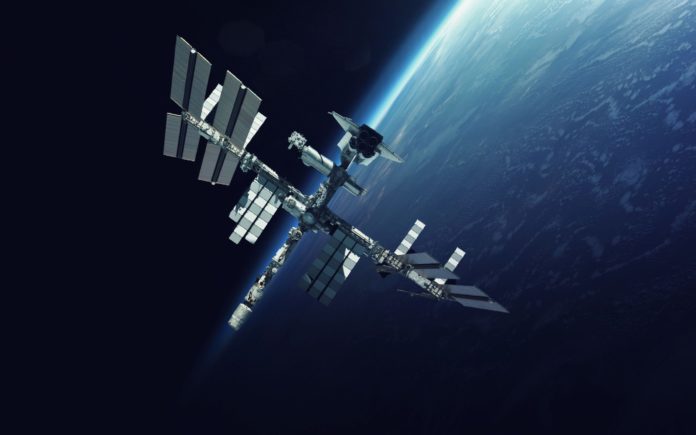 Claim: NASA Suggests to Send Japanese Astronauts to the Moon

The moon, the Earth’s moon, is the closest object to the curiosity of mankind, probably because it can be seen every day. As such, we think that every day a new claim is made about him, which is something that we are all used to. Will it be dreams or will there be greater goals than walking on the Moon?

This time, a new claim was made by the Japanese newspaper Mainichi. According to the newspaper’s claim, NASA President Jim Bridenstine wants to send Japanese astronauts to the Moon using US rockets. The basis of the allegation was cited by various reports and sources said to be more than one.

According to the newspaper’s statement, Bridenstine made this offer during an informal visit in September 2019, when he met with leaders of the space industry, including the chairman of the Japanese government’s Space Policy Committee. He reportedly encouraged Japanese astronauts to think along with American astronauts on the lunar surface. 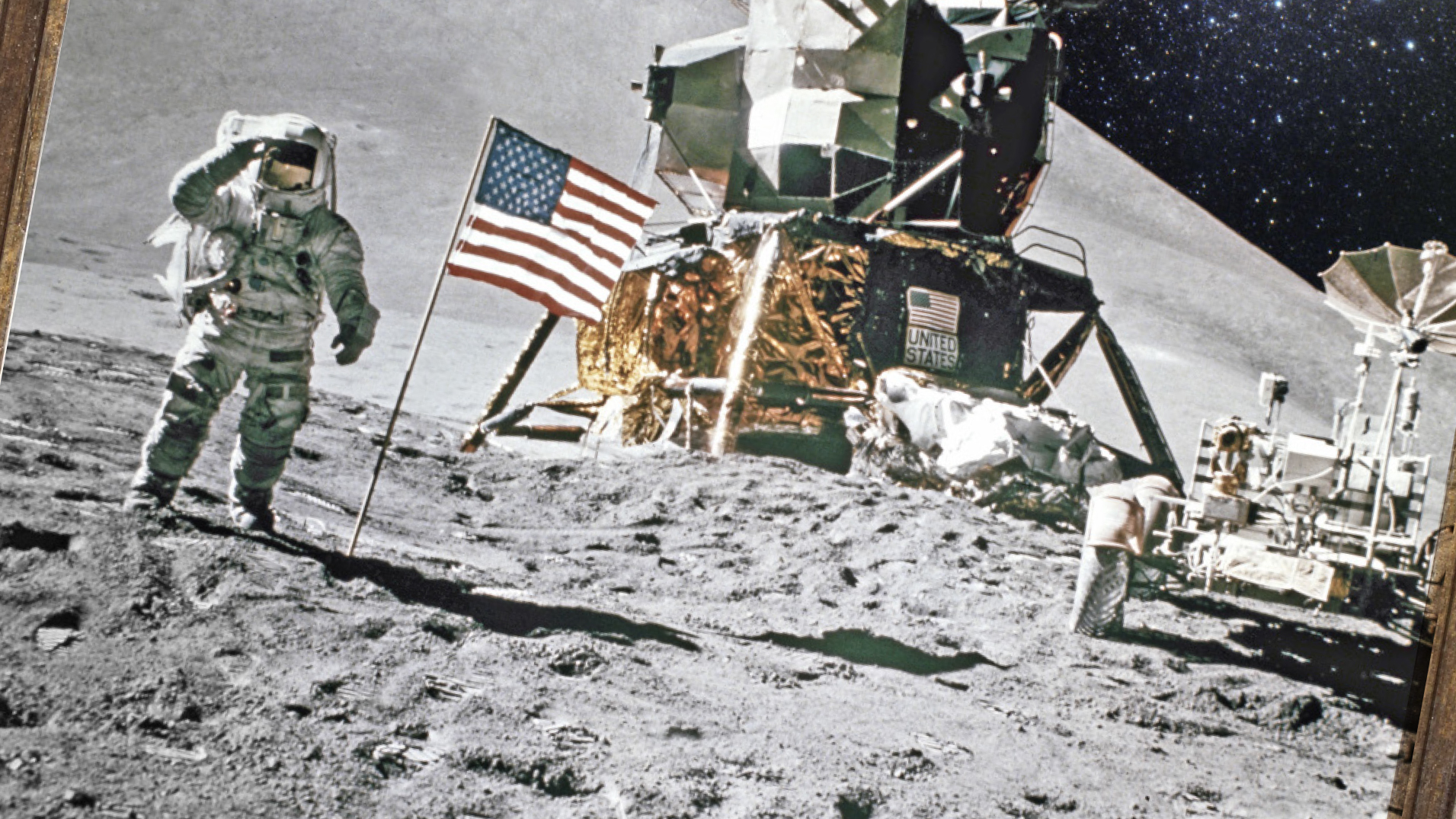 It is now known that NASA has very ambitious plans to build a large space station for research purposes, called the passage in the Moon orbit, to collect more information about the Moon as part of its programs called Artemis until 2024. It was also foretold that the platform would serve as an underpass for manned and unmanned missions to the Moon and other planets, and the gate would be placed in the orbit of the Moon in 2024.

Last May, Japanese Prime Minister Shinzo Abe met with US President Donald Trump to discuss possible co-operation for space exploration. Less than four months after this meeting, NASA and the Japan Aviation Research Agency officially announced that they would work together under the Artemis Program, and Japan announced to the US that they would provide all the necessary assistance to build the gate. 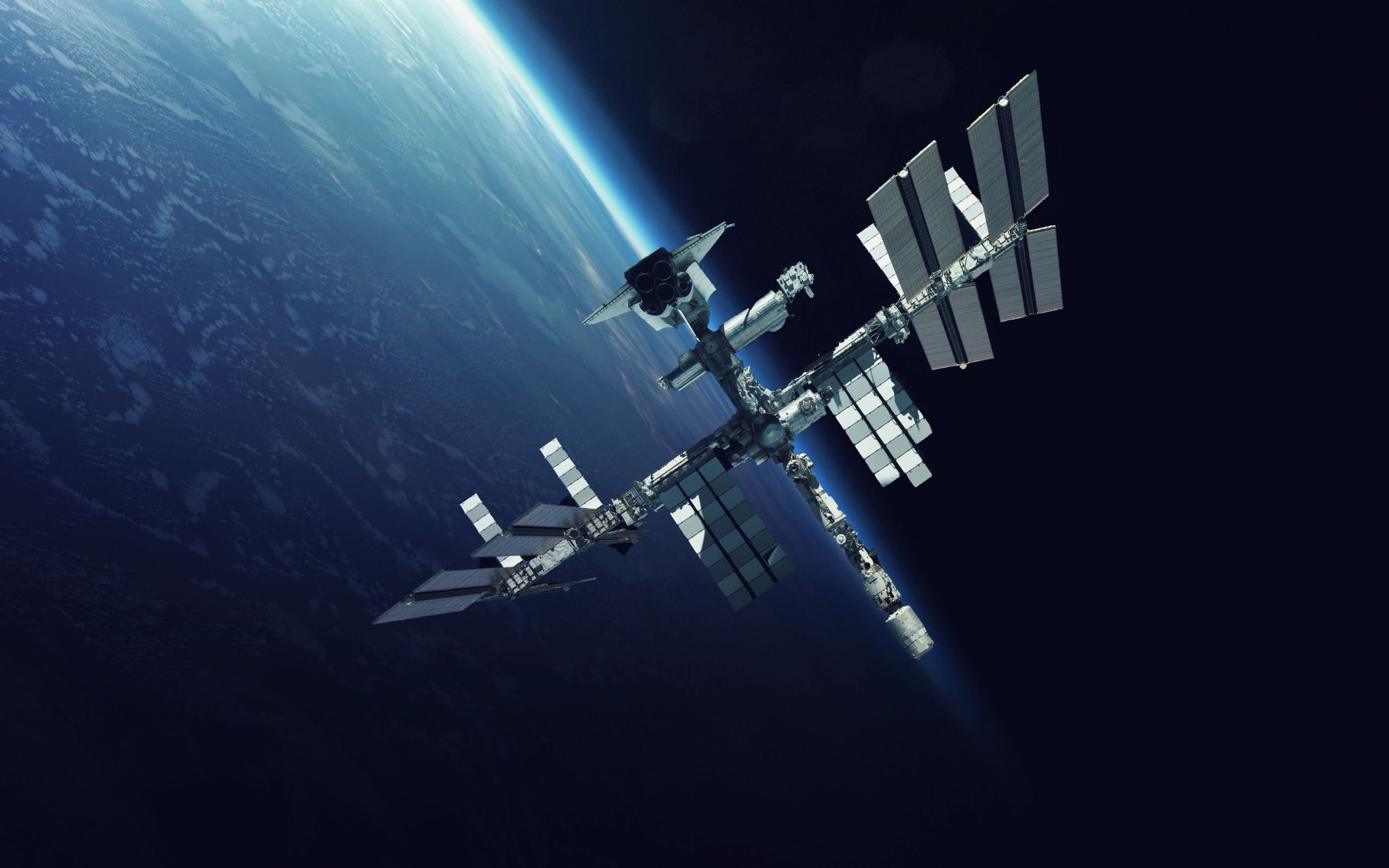 Returning to Mainichi’s claim, the possibility of such a movement being a strategic effort to control China’s space-related work, which is among the most powerful countries in the world, is also said to be highly probable. China’s first crewed journey to the Moon plan to make a real work to make it a reality announced earlier. We believe that the claims will become clear in the near future.

The sound of the ice piece thrown into the well at...