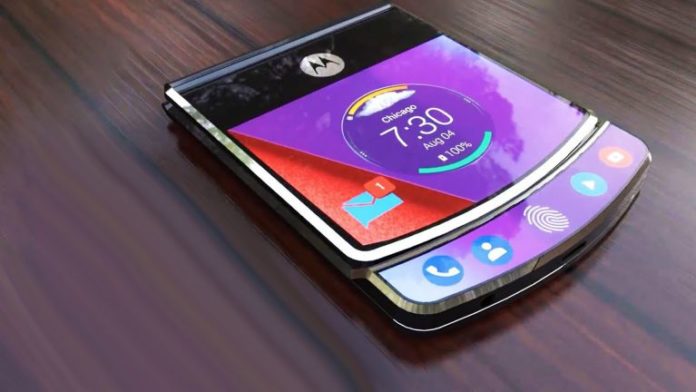 A new claim put forward by CNET, an American media and technology site, reveals Motorola’s plans for a long time in the foldable phone industry. Allegedly the company’s foldable phone Motorola Razr, will be released before the end of this year.

The source of the allegations about Razr, which is now back to the snake story, is CNET, a technology site. Stating that the leaks are based on solid sources, CNET reported that a person close to Lenovo’s company confirmed the news, but despite all this, it did not give a clear date. 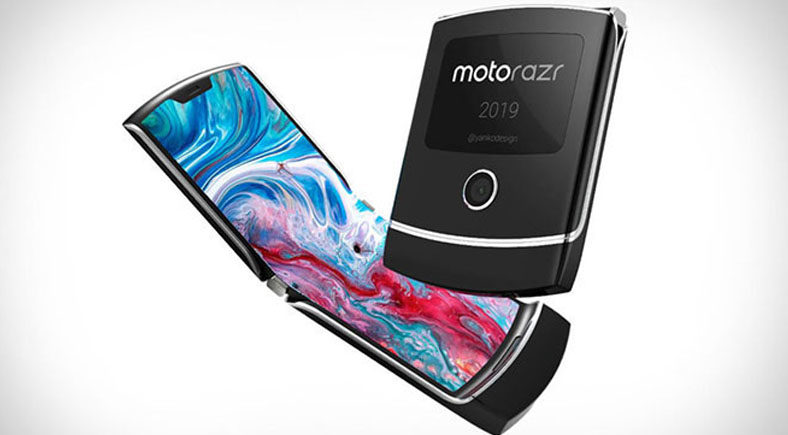 Huawei Mate X and Galaxy Fold Motorola Razr will have a different design, unlike its counterparts, not sideways, will fold vertically. The Motorola Razr has a screen that can be counted for quite a long time, and the upper part will look like a cover. This will make the device similar to the legendary clamshell Motorola Razr, even if the technology is different.

Motorola Razr has leaked many features so far, as we understand from these features will not be a complete “flagship”. According to the features that will be powered by the Snapdragon 710 chipset, the device will use an Adreno 616 GPU on the screen. Razr likely to have the latest version of Android, according to the previous claims will come with Android 9.0 Pie operating system. It was also known that Motorola’s foldable phone would have a lower price with a lower battery than its competitors, but it is not cheap for the smartphone industry, even if it is cheap for the foldable phone market.

When we look at these CNET claims, there is not much that is different from the previous ones, but this claim has strengthened the possibility of introducing the device at the end of this year, as mentioned earlier. Finally, the Motorola Razr is expected to be available at a price tag of $ 1,500.

Source codes of CD Projekt Red have been leaked!