Home Tech Claim: Microsoft will take all the games of Konami! 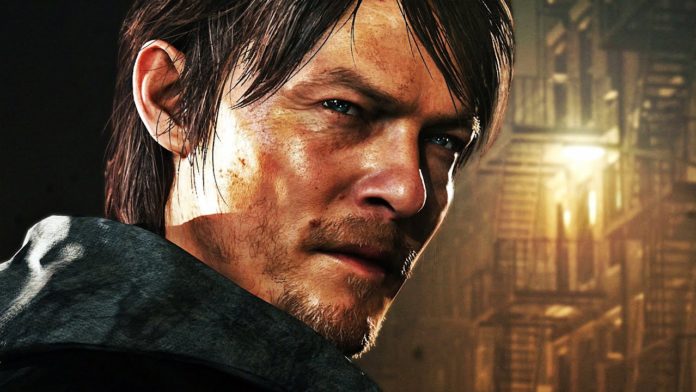 Microsoft will release the highly anticipated new console to Xbox Series X users in the coming years. In addition, the technology giant is making other initiatives for its new console. It is claimed that Microsoft, which is said to have made a series of agreements with the game developer Japanese company Konami, is trying to incorporate all the games of the famous game company.

When I say Sony, Microsoft bought
In previous rumors, it was stated that Sony will collect the horror series to develop new games for PlayStation 5. A recent report shows that the real Microsoft is in this process. The technology giant has rolled up its sleeves to purchase both Silent Hill and other valuable Konami games.

According to rumors, Konami’s entire game catalog will be purchased by Microsoft. This means Microsoft purchases Silent Hill, Metal Gear and more from Konami.

Microsoft opened the pouch
Konami was known to be a bidding war for classic horror series rights. When Sony finally won this war, if the claims are true, Microsoft’s acquisition of all the games can surprise the gamers. However, it was agreed to protect all the profit Microsoft made from new and original games.

A new Japan-based studio will be funded by Microsoft for Konami to produce games. In the first 12-18 months of this agreement, Konami will be able to act as the “satellite office” of Xbox Games Studio Tokyo. It is also among the rumors that the two companies agreed on copyright. Allegedly, royalty payments will be made for all games released by Konami so far.