Home Tech A Claim Has Been Made That Snapdragon 865 + Will Be Announced... 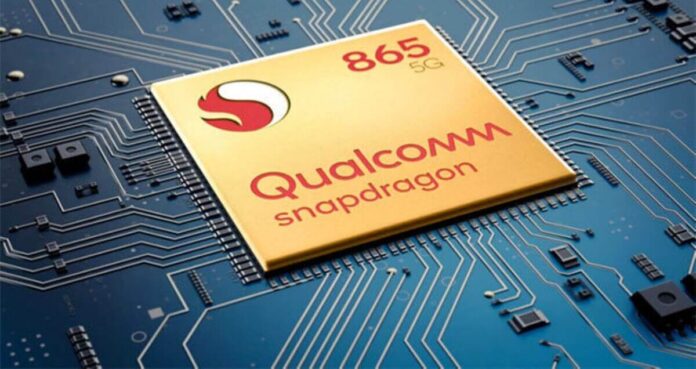 It has been claimed that Snapdragon 865 +, which has been mentioned in various rumors for a long time but has not yet come across, will be announced soon. Rumor has it that Qualcomm’s processor will run the Galaxy Note20 Ultra.

What can be the features of Snapdragon 865 +?

In other words, the Snapdragon 865+ will likely promise a higher operating speed than the previous processor. Beyond that, perhaps there may be other advantages, including playing games. Also, it should not be considered that there will be a huge difference between Snapdragon 865+ and Snapdragon 865.

However, if the 5G modem doesn’t become an essential part of the set, we can expect the Snapdragon 865 + to be more economical than the Snapdragon 865. In this case, the price of the smartphone will also be affected. Qualcomm has forced smartphone manufacturers to 5G this year, along with Snapdragon 865, including a 5G modem. For example, the Snapdragon 765 came in two variants. One of them was 5G model and the other one was supplied without this modem.

On the other hand, 5G is not where it should be right now. Therefore, purchasing a phone for 5G does not make sense for most people today.