Home Celebrity Claim: iPhone 12 Will Be Thinner Than Thanks to New Display Technology 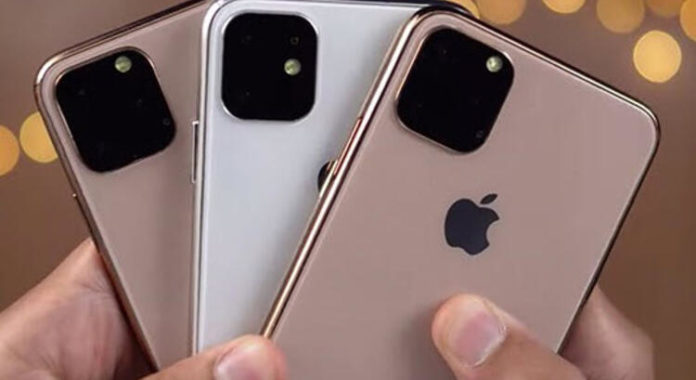 Smartphone technology is constantly evolving, and smartphone manufacturers are adding new features to their new model phones. The iPhone 12, which will be released later this year, can benefit from these technologies and be the iPhone model that has hosted the biggest change in recent years.

There are several rumors that the iPhone 12 will host one of the biggest changes in iPhone models in recent years. News from a source in the supply chain points to a new type of display technology in the new model.

The Elec reports that at least some iPhone 12 models will use OLED displays from LG. According to the claim on the site, the circuit board parts of the touch screen will be embedded in the screen, rather than in a separate layer. This means cheaper, thinner screens and a thinner iPhone 12.

Display time
Thanks to LTPO display technology, the Apple Watch 5 was able to offer an all-day battery life despite the “always-on” display. Therefore, a similar battery performance increase can be seen on the iPhone 12.