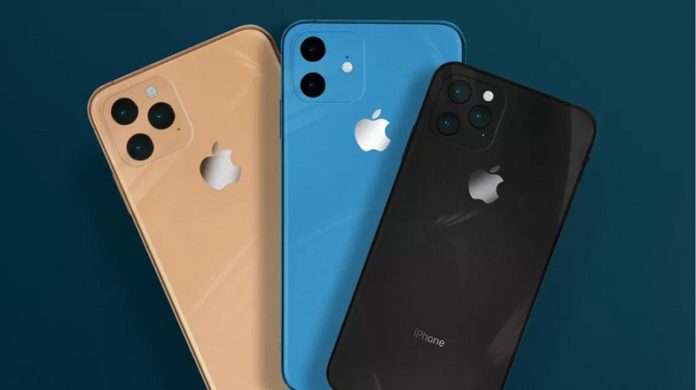 Apple may change its nomenclature system for years. Ming Chi-Kuo, a trusted analyst on Apple, claimed that an iPhone 11S would not come next year, but instead of the iPhone 12.

Since the iPhone 3GS, Apple has followed the same naming formula on all phones, and the improved versions of each new model have been called ‘S’. Apple, iPhone 7 and iPhone 8 models did not release any ‘S’ version. If the claims are true, we will not see an iPhone 11S.

There may be drastic changes 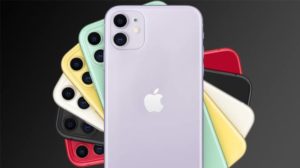 Ming-Chi Kuo, a trusted analyst on Apple technologies, believes that the new 2020 iPhone replacement scheduled for September will be called the iPhone 12. Apple is expected to skip iPhone 11S completely. This suggests that the iPhone 12 may be quite different from the iPhone 11 with drastic changes in design and specifications.

While rumors continue to emerge next year, there are some claims about how the iPhone 12 will be. Apple is said to come with even bigger screens for the iPhone 12s, another claim is said to be inspired by the new model iPhone 4 and smaller. Ming Chi-Kuo said Apple will support 5G connectivity after spending $ 1 billion on Intel’s modem business, and Touch ID will be back on iPhone models next year. Touch ID will work with Face ID.