Home Tech Claim for the introduction date of Honor V40

Honor V40 is among the phones expected to be introduced in the first days of 2021. Under normal circumstances, the smartphone was planned to be revealed in December. However, it was stated that the introduction date of the phone changed due to the separation process of Huawei and Honor.

There is no official announcement about the Honor V40’s introduction date. However, according to a post on Weibo, the smartphone will be introduced on January 12th. This post also provides information about some features of the phone.

In the screenshot added to the share, it is seen that the 120 fps beta test was made on the phone. This supports the claim that the Honor V40 will have a display with a 120 Hz refresh rate.

Developed under the code name York, the V40 had previously appeared in some records with the model number YOK-AN10. These records have previously been seen that the phone will have 66W fast charging support. It is said that the heart of the phone will also be the Dimensity 1000+ processor. 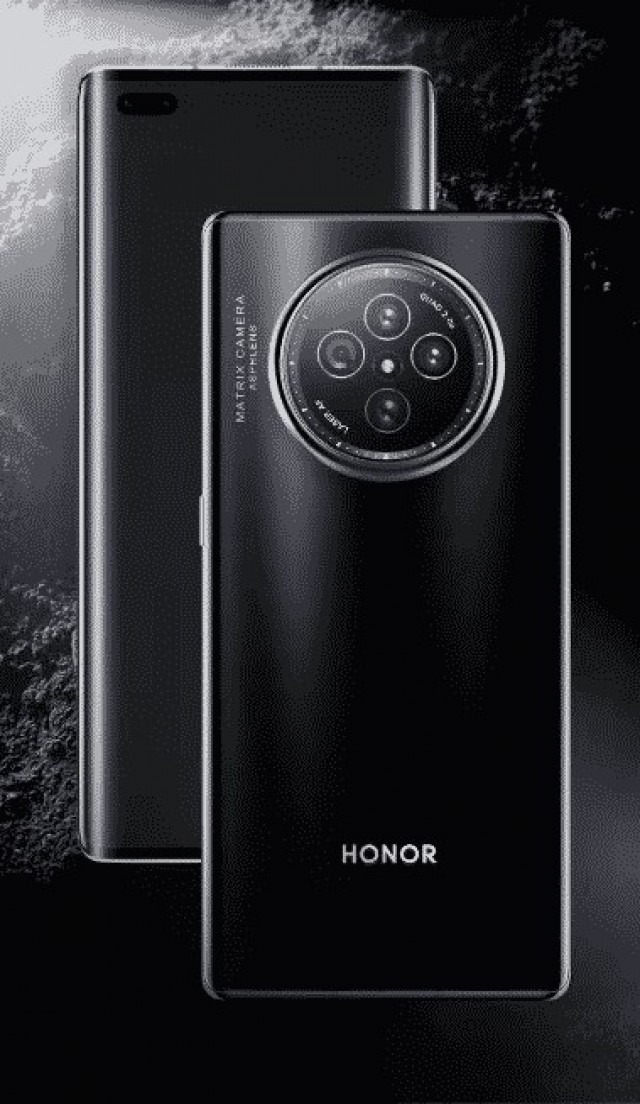 According to previous leaks, the Honor V40 will come with a round camera island. In this system, the main camera function is a 50-megapixel sensor. On the front of the phone, there is a dual camera placed in the upper left corner of the screen.

Apple Is Said To Develop AirPods Pro Lite To Dominate The...