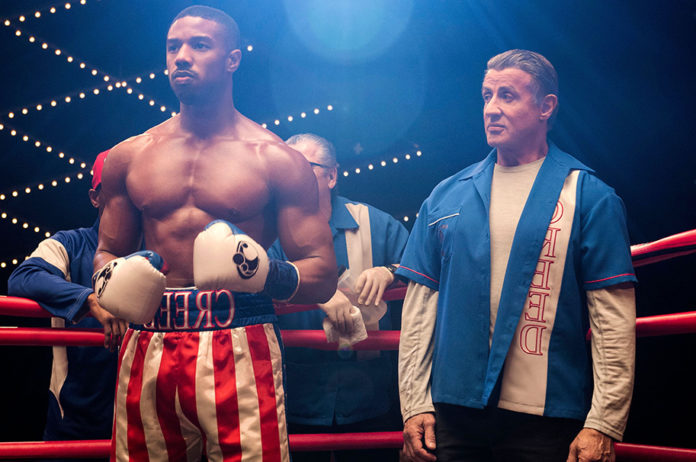 Creating a huge fan base with its first two films, the Creed series is getting ready to appear with its third sequel. It is reported that work has started for Creed III, where we will watch Michael B. Jordan.

The Creed series follows the life story of Adonis Creed, son of Apollo Creed, one of the memorable characters of the Oscar-winning Rocky series, starring Sylvester Stallone. The first Creed movie, which met the audience in 2015, was signed by Black Panther’s director Ryan Coogler.

In the first movie in the series, the character of Adonis Creed, played by Michael B. Jordan, knocked on the door of Rocky Balboa after he learned that his father was the legendary boxer Apollo Creed during his days in the orphanage. Rocky, who agreed to train his beloved friend’s son, managed to make him a champion like his father.

Creed II, directed by Steven Caple Jr., arrived in 2018. In the sequel, which was generally appreciated, we witnessed the struggle of Viktor Drago, the son of Soviet boxer Ivan Drago, who killed Creed and his father. Expanding the original Rocky series of six films even further, Creed now seems to continue his adventure with the third sequel.

The Hollywood Reporter stated that work has been started for Creed III, but details about the project are scarce. Michael B. Jordan will return to be certain in his role. But it is not yet clear whether Stallone will revive his iconic character or whether Coogler will once again become the director’s chair.

Moreover, there is no scheduled schedule for the movie; at least not yet. Long story short, in Creed III, we may have to be patient to find out where the story goes. If new information becomes available during this time, you can be sure that we will share it with you.

Leverkusen wins in Munich and for the Bayern streak

Is Kendall Jenner as a couple with Kourtney Kardashian’s ex?

Series in the week: Christmas series and movies on Netflix

Neymar again in a relationship? He would go out with a...

Avengers (Disney +): women finally in power in the next film