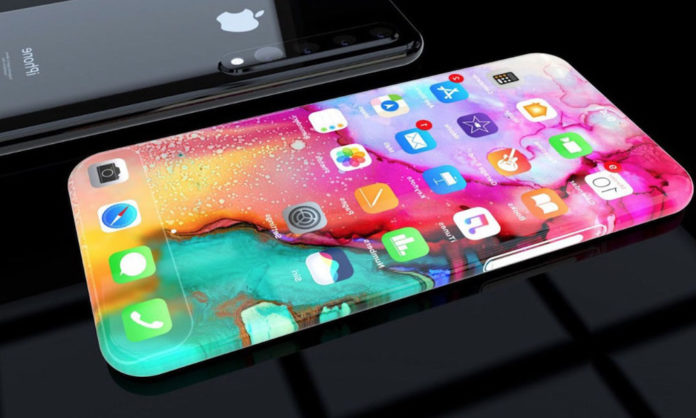 In the world of smartphone devices will be the most curious company Apple’s 2020 in the year of 5 new iPhone model was claimed to be released. Four of these phones will be the upper segment.

According to analyst Ming-Chi Kuo’s latest forecasts, Apple plans to launch five iPhone models in 2020. Kuo said that the iPhone SE 2, which will have a 4.7-inch LCD display, will come out in the first half of 2020, and the phones that will be released in the second half of 2020 will follow.

Kuo said that these four smartphones, which he referred to as the upper segment, are expected to have 5G support with the Qualcomm x55 modem. The analyst said that only 5Gs below 6G or 6G Plus mmWave type 5G will vary from country to country.

Kuo said he expects iPhone models with mmWave to hit five markets in the US, Canada, Japan, Korea and the United Kingdom. In addition, Apple’s 5G service support in countries that do not support under 6G or to reduce costs to reduce the 5G impact rate, he added.

According to Kuo’s estimates, the iPhone models will be released in 2020:

Known for its small and small number of phones in its early years, Apple seems to be breaking more and more with each passing year. What do you think about it?

How to make a complaint on Uber? Know reports driver discrimination