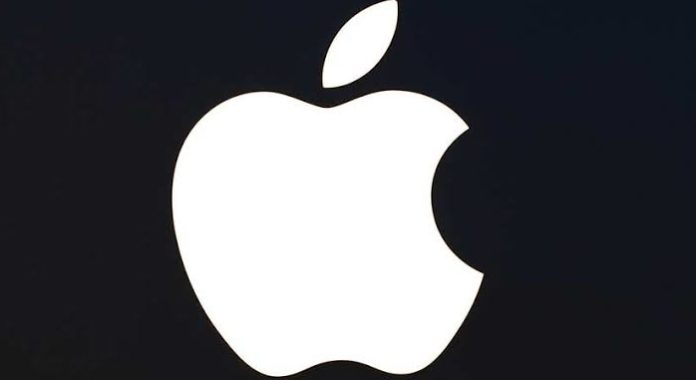 Claim: Apple to Launch 4 iPhone with 5G Support and OLED Display in 2020

An analyst has made an interesting claim about the company’s smartphones next year. According to the analyst, Apple will launch four four iPhones with 5G connectivity support and OLED display next year.

Cupertino-based technology giant Apple, is known for its iPhone models in the smartphone industry. This year, the iPhone 11 series, which was introduced to the market with a lot of attention Apple, 3 different models for this series had released the market. The iPhone 11 series, which attracts attention with its camera features, has reached good sales figures since its release.

After the smartphones released by the American company this year, rumors about the company continue to be discussed. JPMorgan analyst Samik Chatterjee said the company will introduce four different models in the fall of 2020. According to Chatterjee, all of these models will be available with 5G connectivity and all will have an OLED display. Samik Chatterjee also shared some information about the size of the phones that will be launched. 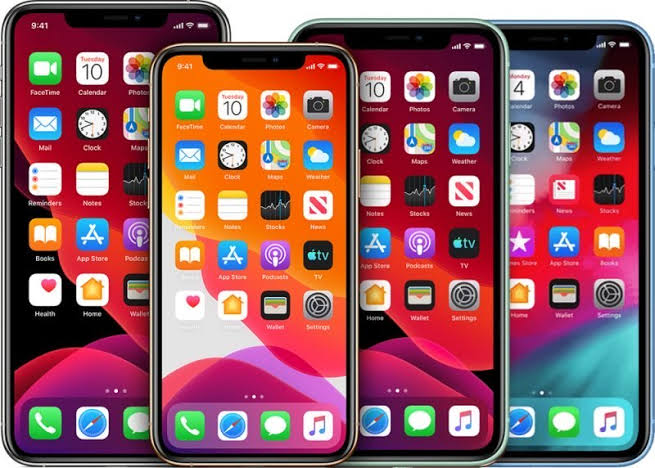 The top segment and the more expensive price tag will feature the new 3D rear camera technology. The affordable models will include a simple dual camera setup as in the iPhone 11.

Samik Chatterjee, 5G technology can be switched between models, he said. According to comments by Chatterjee, Apple will use the fastest 5G technology mmWave technology in the upper segment phones. The affordable model will use sub-6 GHz technology, which is slower but has a larger range than mmWave.