Home Tech Claim: Apple Introduce a New iPad in Laptop Style in the Next... 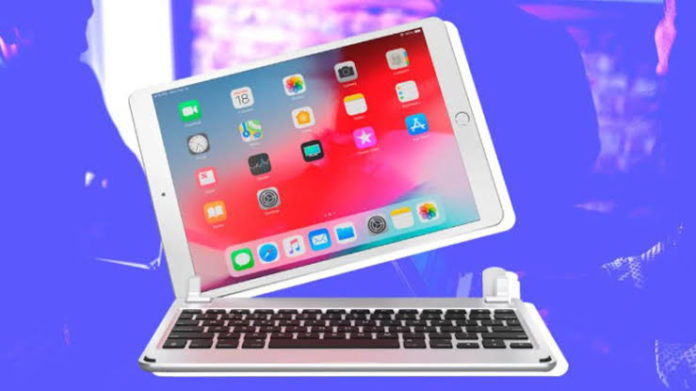 Unlike the rest of the PC industry, for years Apple has avoided confusing tablet and laptop platforms. The latest products, however, prove that the company is increasingly bringing the two products closer together.

Apple has been producing products with the understanding of ”iPad, iPad and Mac are Mac beri for years and stated that two devices cannot be combined like Microsoft Surface devices. The devices, which can function as laptops and tablets, are based on Microsoft’s Surface device introduction, which was first introduced in 2012.

Even though these dual-function devices are appreciated by many, Apple has promised not to bring the iPad and the Mac together. In fact, CEO Tim Cook said it was like combining a toaster and fridge ”. Nevertheless, the latest technology new products show that an “iPad Laptop iler can be introduced in the future.

Two devices are approaching each other: 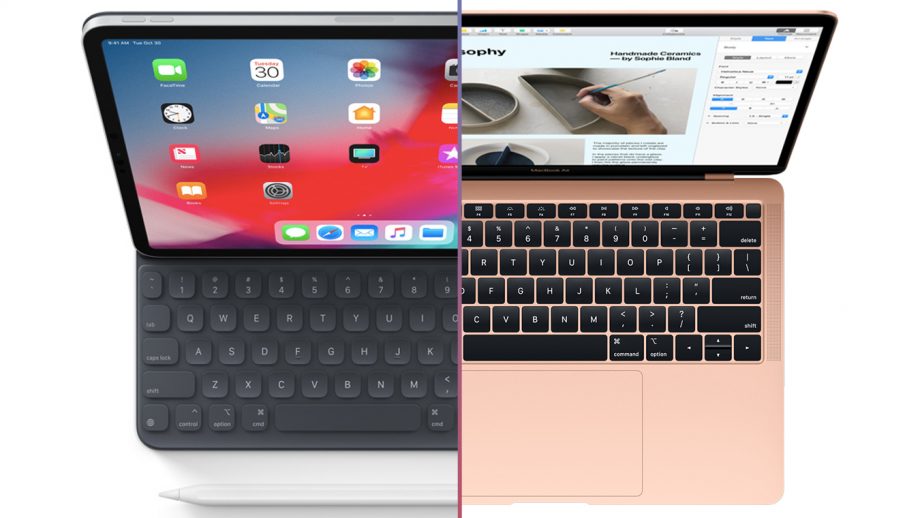 Although Apple has never combined these two devices, both devices have been moving towards each other for years. At this point, today’s largest iPad Pro has a larger screen than some Windows laptops, and keyboard support is available for all iPad models except the iPad Mini. Another reason is the new iPadOS operating system is equipped with Mac-like features such as USB-C support and temporary mouse and cursor support, just like a laptop.

The most powerful link that brings the two devices closer is the Catalina’s new operating system. With MacOS Catalina’s new Sideshow feature, users can use an iPad Pro as a secondary display for Mac. 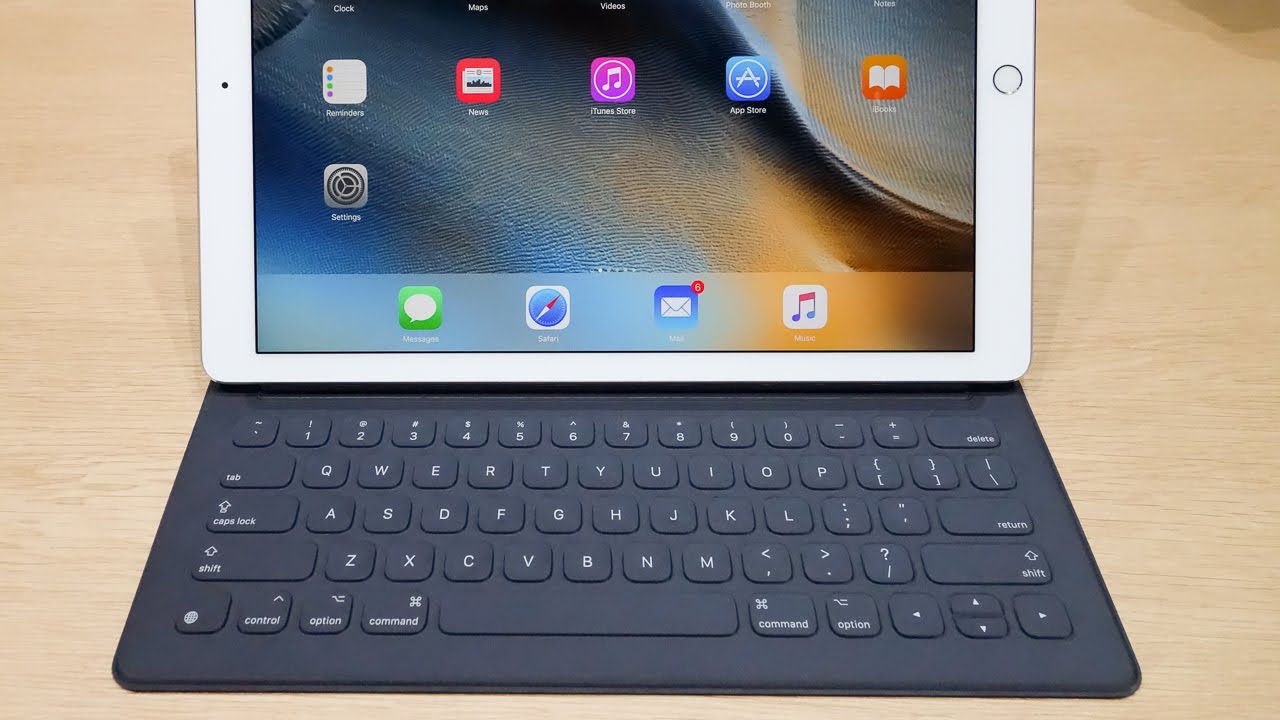 In fact, the closest experience to an iPad laptop dates back seven years before Apple offered its own keyboard support. Brydge, a Kickstarter project, coupled with the iPad, promises to provide an experience close to the Macbook. This keyboard initiative, which connects to the iPad via Bluetooth and holds it like a laptop cover with its hinges, is an example of the first time Mac and iPad get so close.

In addition, Apple had good reasons to deprive the iPad of the keyboard for years. In the declining tablet market, Apple’s high-margin keyboard cases would begin to steal Mac’s share. In addition, the keyboards produced for tablets do not work very stable and had some problems with balance.

Apple may become more competitive in the market: 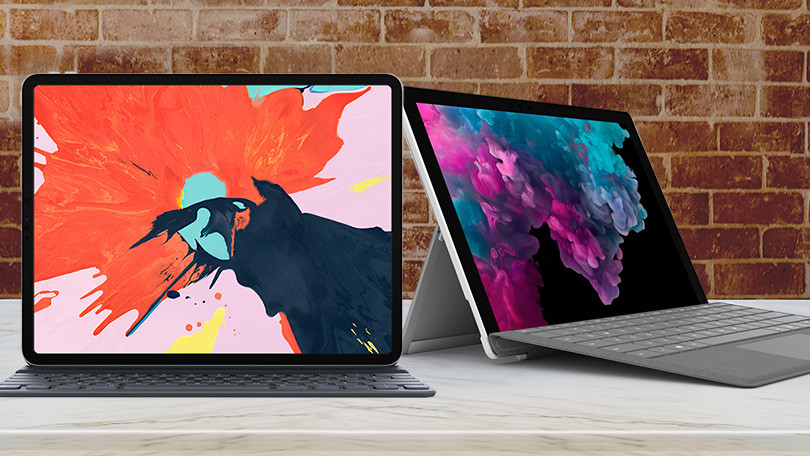 Apple can avoid these problems by producing an iPad with removable keyboard support, similar to Microsoft Surface. Such a machine equipped with the new iPadOS can also be a good option for users who are prejudiced in the use of Windows, and may force Apple users to return to Apple, as they are forced to other brands.

The Microsoft Surface Book, which targets professionals, is a very expensive device with prices starting at $ 1049, while Apple sells the 7th generation iPad to US schools for only $ 299. A reasonably priced, keyboard-driven product to be introduced at this point can be a very solid product for Apple to compete cost-effectively with Google Chromebooks in the school market.

Still, there is no official information about whether Apple will introduce a laptop iPad. However, the reasons mentioned above are quite reasonable for the giant company to produce an “iPad Laptop” that combines two devices.