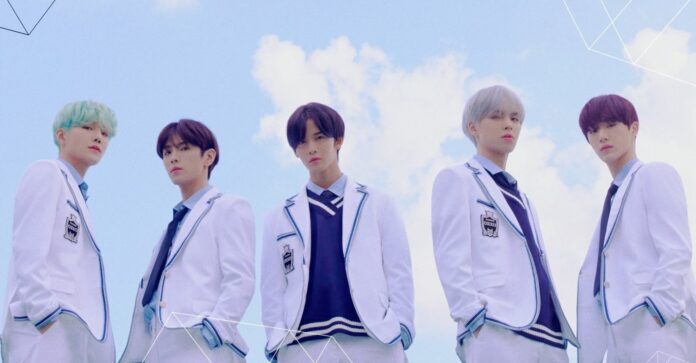 CIX will also enliven a comeback schedule in the South Korean music industry in June. Right on Monday (01/06), CIX released the schedule for the release of their newest teaser and mini album entitled ‘HELLO Chapter 3. Hello, Strange Time’.

Before releasing their third mini album and their latest music video on June 30, 2020, CIX will first release various teasers.

This will be CIX’s next comeback since its debut in July 2019 and the last comeback with the mini album ‘HELLO Chapter 2. Hello, Strange Place’ in November 2019. 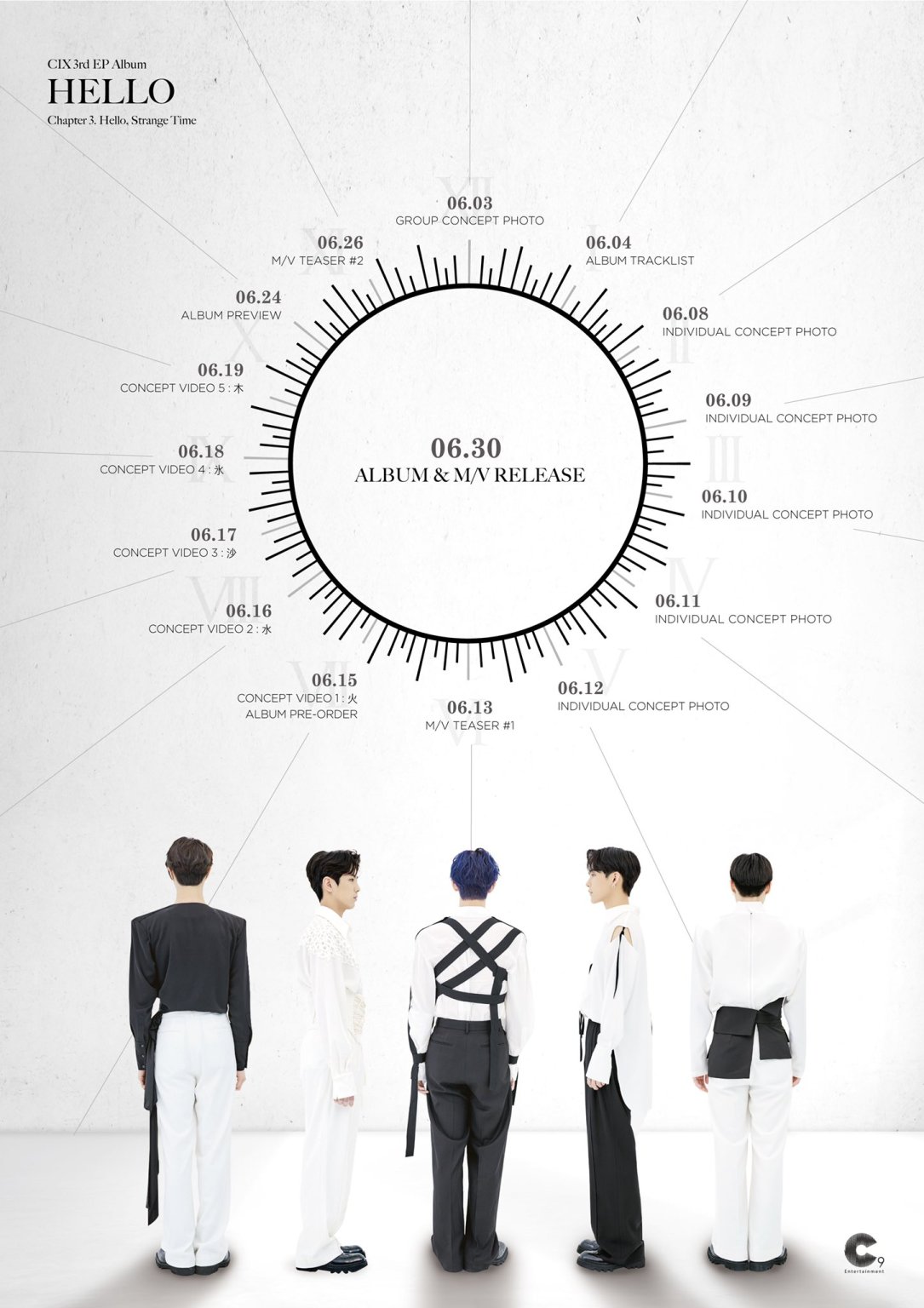 “Don’t Compare The Witcher With Game of Thrones”