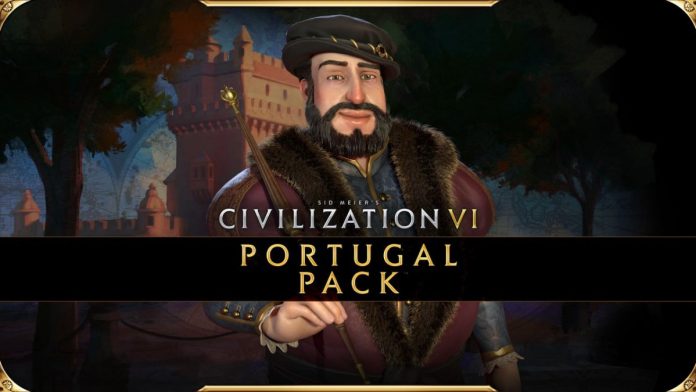 Civilization VI receives the latest content expected in the New Frontier Season Pass. The Portugal pack lands in the strategy game in its version for PS4, Xbox One, PC and Nintendo Switch. As usual, compatible with PS5 and Xbox Series X | S.

Civilization Packs always usually come from the hand of a new leader, who allows you to expand the catalog of units and infrastructures with new exclusive elements. In the case of Portugal, his innate ability allows him to “significantly” increase the returns on trade routes, as long as these cities have a coast or port.

John III is chosen to lead the nation on the board of civilizations. His mandate directly influences his units, as he widens his view of him as they explore, among other diplomatic advantages. The leader who will be able to build the School of Navigation, an exclusive building that replaces the University and increases the production of naval units. We cannot forget about the Feitoria, only possible to build through the Nao, the new naval melee unit.

The pack also includes a new game mode, Zombie Defense. The undead rise across the map with a series of mechanics never seen before. “Try to stop the zombies with The Great Wall of China,” said Anton Strenger, chief designer at Firaxis, in statements to MeriStation. Strenger recently sat down with Associate Producer Kevin Schultz to tell us what to expect from these additions. You can read the complete interview here.

What will come after the New Frontier pass? We know Civilization VI will receive a patch in April focused on balancing certain aspects of the game. The full notes have not yet transcended.