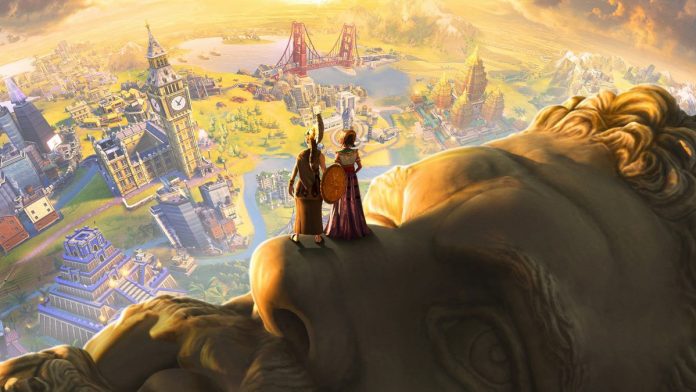 Civilization VI: The final version of the celebrated Firaxis strategy game is now available on Steam with all downloadable content included. Civilization VI Anthology, the most complete version of the celebrated strategy video game from Firaxis and 2K Games, is now available on PC via Steam. This has been confirmed by those responsible, also announcing that this final version, loaded with extras, will be available with its reduced price for a limited time to celebrate its arrival on the market.

The most complete edition of Civ 6 now available

Thus, Civilization VI has been receiving numerous updates and new content since its distant original launch on PC in 2016. Since then, the Rise and Fall and Gathering Storm expansions have been released as new content, in addition to the New Frontiers season pass along with multitude of small DLC and content packs that have added new scenarios and new factions to the base game.

Now, and thanks to the full version of the game, all these extra content can be obtained together with the base game through a single edition, with a base price of 99.99 euros (all contents exceed 200 euros with their prices for separated); of course, to celebrate the arrival of this new edition, Civilization VI Anthology can be obtained with a 77% discount for a limited time, leaving only 48.30 euros.

A unique opportunity to enjoy the definitive experience of Civ 6 on PC; Console users will have to wait a few months for this full version, since it will not arrive until the end of 2021.