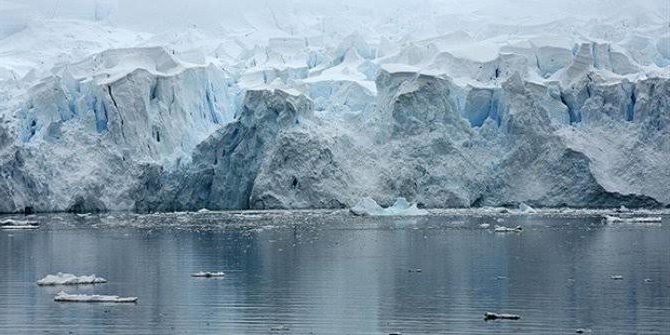 Antarctica, the continent of glaciers, has seen the largest glacier rupture in the last 50 years. The glacier that breaks from Antarctica weighs 315 billion tons and covers an area of 1636 square kilometers.

The Amery ice shelf is the third largest ice shelf in Antarctica and is located east of the continent. Scientists were already waiting for a glacial rupture in this region. A small area in the Amery glacier area was called the “swinging tooth ve and the small area was expected to rupture. 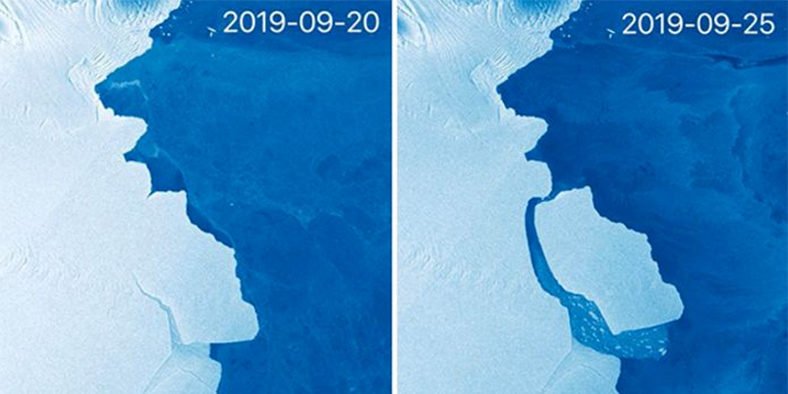 Scientists say it is not surprising that a glacier breaks out of Amery. What is surprising, according to the researchers, is that a larger glacier has been broken.

Molar teeth have fallen instead of milk teeth, said Helen Fricker, an oceanographer at the Scripps Institute. Helen Fricker said in 2002 that they expected the small piece of glacier called swinging tooth to break between 2010 and 2015. Fricker, glacial rupture is not related to global warming, he said.

Helen Fricker, to ensure balance in the ocean periodically experienced glacial breaks, he said. The rupture of a huge mass of glaciers was also seen in the Amery ice field as a result of decades of process.