Home Entertainment Citizen Sleeper: The Best Ways to Get More Energy (besides Food) 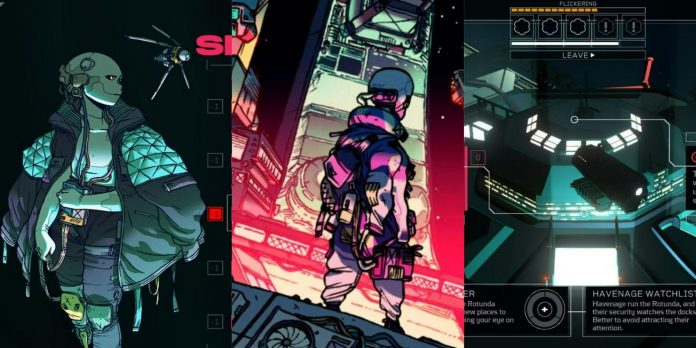 One of the most important characteristics in the sci-fi RPG Citizen Sleeper is energy. It is steadily depleted, and when it runs out, the character’s condition deteriorates twice as fast as usual, which eventually leads to his death. The most common way to restore depleted energy is to eat, but this is not the only way. Here are some alternative energy sources in Citizen Sleeper.

Energy depletion should be avoided as much as possible, and although the easiest way to restore energy in Citizen Sleeper is to eat, this is not the only option. The tutorial emphasizes the importance of food, but does not explain how the player should actually get the food he needs. Buying food at the Emphys kiosk will restore three divisions on the energy scale, but subsequent visits will cost 15 cryo, so players will want to know about alternatives.

It’s always easier to solve a minor problem before it turns into a serious one, especially if it keeps the player from squandering money in Citizen Sleeper. For this reason, players who want to conserve their energy should avoid tasks that will harm their energy in the first place. They are rated either “RISKY” or “DANGEROUS”. “RISKY” tasks can lead to a loss of energy if the character gets a negative result, whereas “DANGEROUS” tasks can lead to a loss of energy if there is a neutral result. Being careful with such tasks is a good way to take care of their energy without the need for food.

How to get more energy

Skills and tasks can boost energy, and the player must look for those that do. The player can store a maximum of five energy reserves, and this number is reduced by two each cycle. The stabilizer restores the lost state in Citizen Sleeper, but costs 100 cryo per dose, which makes it an expensive proposition, so it’s always best for the character not to let things go that far.

One of the best ways to restore energy without eating is to improve the character’s Stamina skill to get the Photosynthetic Skin perk. With this perk, the character can gain energy at home by sunbathing, perhaps the easiest and most reliable way to recover besides eating.

This game wouldn’t be a cyberpunk fan game without cyberpunk problem solving. Photosynthetic skin is the initial skill of the Extractor and the first in the Endurance tree. This allows the player to spend one die to restore energy to their home base. The amount of energy the player recovers varies, but the player is guaranteed to recover some amount of energy.

Alternatively, the player can use the Thrill Seeker perk (part of the Interaction tree), which gives the player the ability to restore energy when performing Interaction tasks. However, Thrill Seeker does not guarantee energy recovery, which makes it more risky. However, Citizen Sleeper players are given a choice of how to solve the problem. 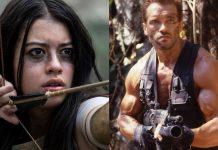 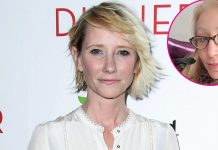 A woman who lived in the house where Ann Heche’s car crashed reacts to the death of the actress: “This whole situation is tragic”