In a study published recently in Advances, the magazine of the American Geophysical Union (AGU), the geophysicist Tom Parsons, of the United States Geological Survey (USGS), addresses an urgent topic in relation to large metropolises: impacts on solid land and concentration weight in relatively small areas to support it.

As a means of investigation for this work, Parsons used a case study, in which the city of San Francisco, California (USA), served as an object of study to prove his hypothesis that large cities are literally sinking under their own weight , even disregarding the rising sea caused by climate change.

In his data collection, Parsons estimated that San Francisco may have sunk up to 80 millimeters as the city grew over time. Given that the bay area has a prospect of rising sea levels, which can reach 300 millimeters in 2050, this extra sinking is still disturbing.

The weight of San Francisco

The study presents a calculation of the total weight of the urban area of ​​the Bay of San Francisco, carrying out an inventory of all buildings in the city with their content, but excluding its population of 7.75 million inhabitants. The total reaches 1.6 trillion kilos, equivalent to 8.7 million Boeing 747s.

For the researcher, this weight alone would be enough to “bend” the lithosphere in which the urban center is supported or even to increase the geological faults (ruptures of blocks of rock that make up the Earth’s surface). However, the situation may be more serious, as the study’s calculations did not take into account vehicles, people and urban infrastructure.

Parsons theorizes that the results found in his study for the San Francisco Bay can probably be applied to any coastal urban center, albeit with varying severity.

For him, “the effects of the anthropogenic load on the tectonically active continental margins are probably greater than in the more stable continental interiors, where the lithosphere tends to be thicker and more rigid.” 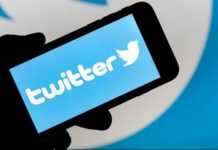 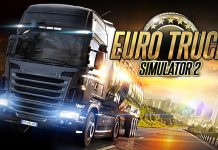 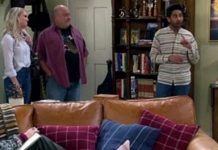 Emily Osment and Gregg Sulkin to star in Netflix comedy