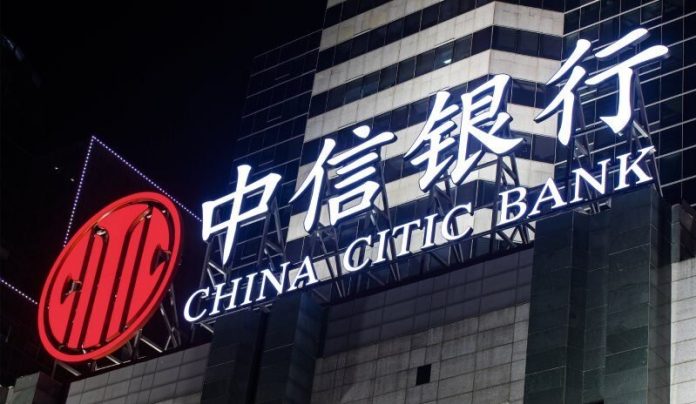 CITIC Bank, one of the largest banks in China, announced that it banned its customers from trading with Bitcoin in order to “avoid the risk of money laundering”. According to the CITIC Bank notice dated May 22, customers will not be able to use their bank accounts to transact with cryptocurrencies such as Bitcoin and Litecoin. The CITIC Bank was established in 1985 within the CITIC Group.

It was stated that the CITIC Bank restriction on crypto money transactions applies to both individual and corporate accounts.

CITIC Bank statement stated that the decision was taken “to protect the property rights of the public, to observe the official currency status of the Chinese yuan and to prevent money laundering risks.”

The CITIC Bank announced that the transactions of customers who are found to have made transactions in connection with cryptocurrencies can be blocked and their accounts can be frozen.

Legendary Analyst: This Web3 Coin Is One of the Fastest Horses...